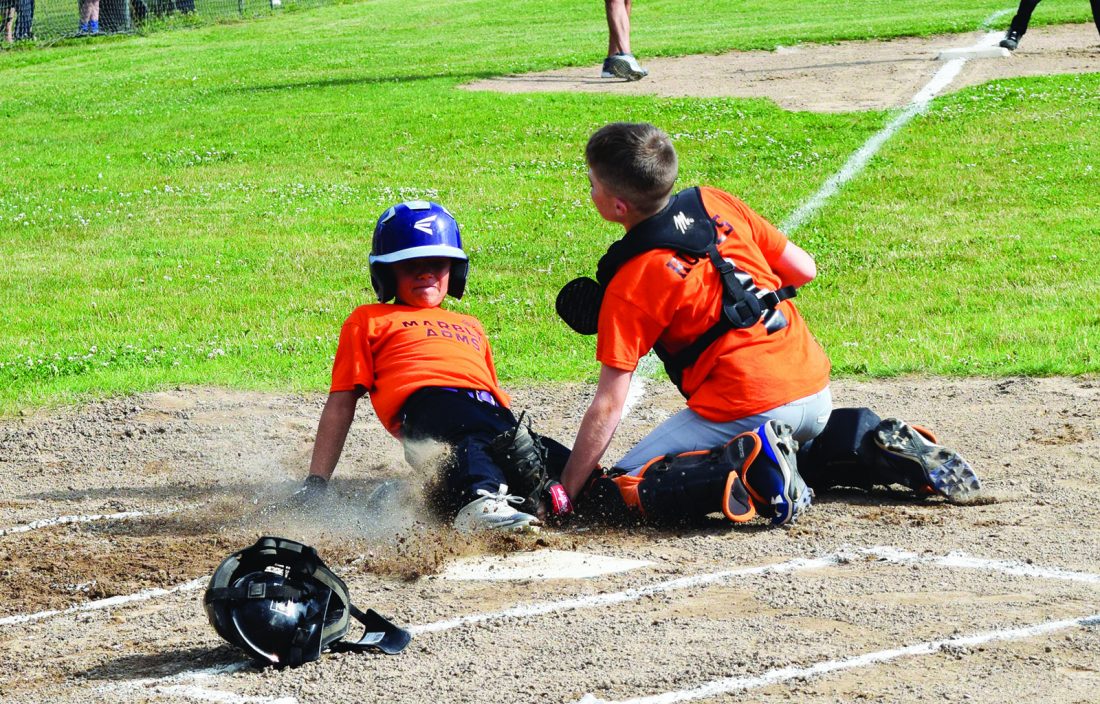 ESCANABA — Despite other areas in the Upper Peninsula canceling their upcoming Little League regular seasons, the three local organizations in Delta County still plan to play ball this summer. After facing a delay due to the coronavirus pandemic, Little League teams from Escanaba, Gladstone and Schaffer will begin their season July 6.

Using the Little League return to play guidelines, teams will play their standard regular season against others from their league while also mixing in some interleague games. Players will still wear sponsored uniforms.

“Hopefully everybody can get 10 to 12 games in,” District 10 President Don Howes said. “We will follow the guidelines set, and we will play with fans.”

Over the weekend, Little League organizations from Norway, Kingsford and Iron Mountain decided to cancel their seasons.

“The western part (of the U.P.) decided to cancel their season, but we’re still going to have a Little League season here in our area,” Howes said. “We even have people out working on the baseball fields and getting them ready.”

Area teams have tossed around the idea of playing a round-robin tournament at the end of the season to crown a champion, but that is still to be determined.

“That’s still kind of iffy yet,” Howes said. “We’re not going to worry about that right now; we just want to get the kids out there and playing the regular season. If the teams want to have a round robin after, that’s up to them. They’ll have to decide on it.”

State tournaments were canceled in early May after Little League International canceled regional tournaments and the World Series for the first time ever.