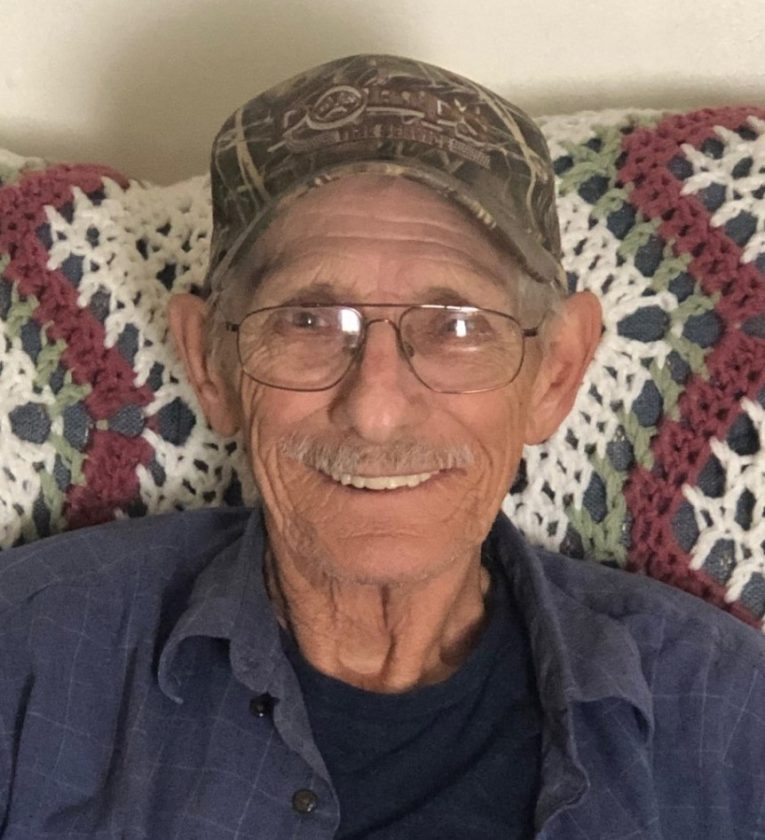 He was a lifelong resident of the Escanaba area and had a career in construction.

Dick enjoyed gardening, playing baseball and dart ball, enjoying the outdoors while camping and fishing and was an avid Green Bay Packer fan. He savored his time with his friends and family and always enjoyed partying with his signature Jim Beam and Coke.

Family was Dick’s number one. Even through his own fight with cancer, he never let it stop him from caring for his wife who he loved with all his heart.

A celebration of life will be held at a later date. Burial will take place at Gardens of Rest Cemetery in Wells.

A special thank you to Dick’s brother-in-law, Mark Lippold and neighbors, Brian and Brandy Dubord who lovingly helped Dick and Pat in so many ways before and after the diagnosis of Dick’s cancer.