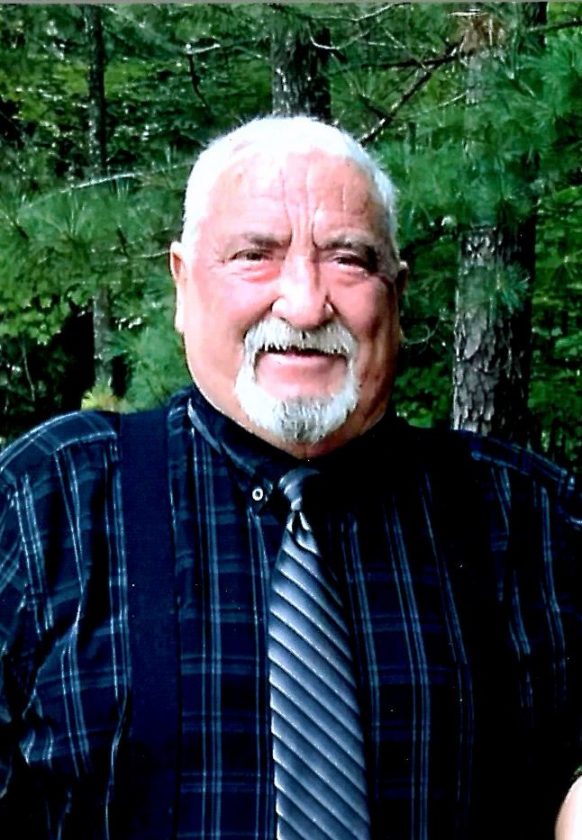 GARDEN, Mich. — Garland Joseph LaVigne, 75, of Garden, Mich., passed away unexpectedly on Feb. 6, 2020, while in Florida with his family.

He was born on May 21, 1944, the son of Francis Howard and Ivonette (Wolfe) LaVigne in Nahma, Mich. Growing up in Garden, Mich., he completed his education at the Garden High School before he began working at the Kalamazoo State Hospital. On July 27, 1963, Garland married the love of his life, Barbara Pelletier at St. John the Baptist Catholic Church in Garden, Mich., and in 1976 the two opened the Peninsula Food and Beverage. They ran the store for 12 years when Garland started driving truck for LaVigne Trucking, as well as, driving school bus for Big Bay De Noc Schools. For the past 23 years, Garland and Barbara have enjoyed spending their winters in Port Richie, Fla.

Garland was a member of St. John the Baptist Catholic Church of Garden, the Moose Lodge of Manistique, and a part of the Big Bay De Noc Boosters Club. He enjoyed coaching girls softball and leading the Boy Scout Troops. He loved spending his winters in Florida and spending his time at home hunting. He was a car enthusiast who liked to tinker in his garage and enjoyed taking his Harley out for a ride. He was also a fan of old-time country music. Above all, Garland treasured the time he was able to spend with his family, especially his grandchildren.

Garland is preceded in death by his parents and an infant sister.

Visitation for Garland will be held on Sunday, Feb. 16, at Fausett Family Funeral Homes in Manistique from 4 to 7 p.m. There will be a prayer service following at 7 p.m. with Rev. Fr. Ben Paris officiating. Monday, Feb. 17, there will be a Mass of Christian Burial held at St. John the Baptist Catholic Church in Garden at 11 a.m. Rev. Fr. John Essel will officiate.

Memorial donations may be directed to the charity of the givers choice.

Fausett Family Funeral Homes of Garden is assisting the family with arrangements. To send condolences or share a memory visit their website.