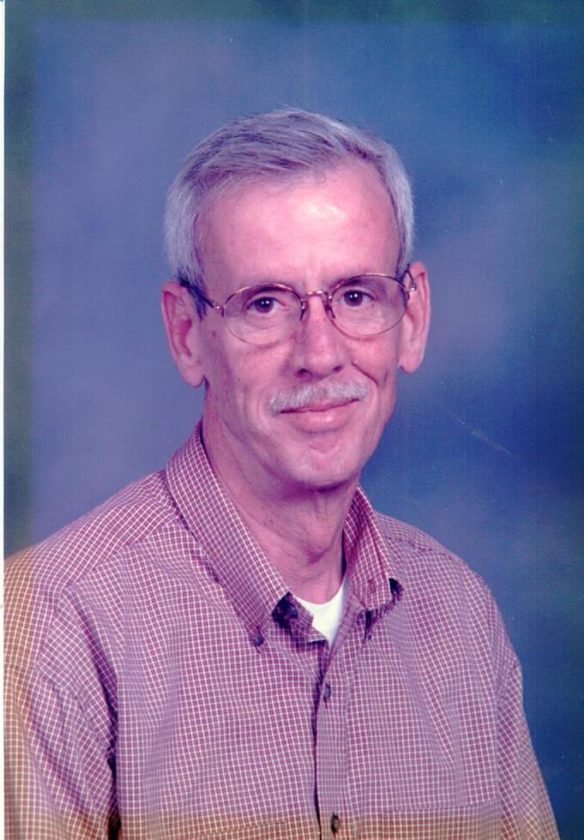 PESHTIGO — Robert Raymond Wills, 74, of Peshtigo, was received into the arms of the Lord on Nov. 09, 2018. He was born July 24, 1944 in Gwinn, Mich. to his parents Robert and Cleo (Ackerly) Wills. He attended St. Patrick’s Catholic School and Washington High School in Escanaba. Robert volunteered and joined the U.S. Army Infantry in 1963, was stationed in South Korea at the time President Kennedy was assassinated, served two tours of duty in Vietnam and then on the demilitarized zone in Germany. He was honorably discharged in 1970.

While in service he married Barbara Plouff in Escanaba. He had a daughter Lisa and a son Scott David Wills.

Robert worked in Milwaukee at Crucible Steel and then went into roofing with his friend Guy Provo. They moved to Peshtigo when Guy Provo’s wife wanted to be closer to her elderly father. They continued hot tar and shingle roofing until Robert became employed at Capitol Interiors for about 15 years and then went into over the road truck driving working for K & K Warehousing, Vheria and lastly Nelson Freight of Peshtigo, where he retired.

During his retirement he enjoyed hunting, fishing, bowling, motorcycling with his friends, helping his neighbors with grass cutting, snow blowing and home repairs, and spending time at camp.

Robert met and married his wife Kathleen (Kirt/Knopik) in March 1984 and again in July 1989 at St. Mary Church in Peshtigo.

Visitation will be held Thursday, Nov. 15, at St. Mary Church in Peshtigo from 9 to 11 a.m. followed by the funeral services with Father Jess Berdol officiating at 11 a.m. Berth & Rosenthal Funeral Home is assisting the family with arrangements.