WELLS TOWNSHIP — Danforth Road re-opened Saturday evening after a portion of the road was closed due to a dump truck and train collision Thursday afternoon.

According to Michigan State Police, Danforth Road re-opened for normal traffic use Saturday evening. Danforth Road had been closed to clean up the wreckage caused by the crash since Thursday afternoon.

Michigan State Police at the Gladstone Post were called to Danforth Road and the railroad crossing just west of 19th Avenue North at about 2:45 p.m. Thursday.

A dump truck driven by Adam LaFave, 41, of Escanaba, was eastbound on Danforth Road, pulling a flatbed trailer carrying an excavator. The dump truck was traveling downhill and officers believe it could not stop. The truck collided with the northbound Canadian National train. The collision caused some of the train cars to derail. 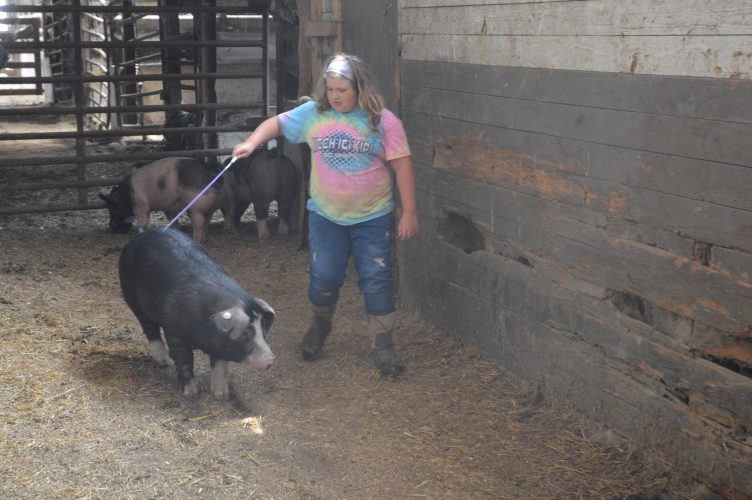