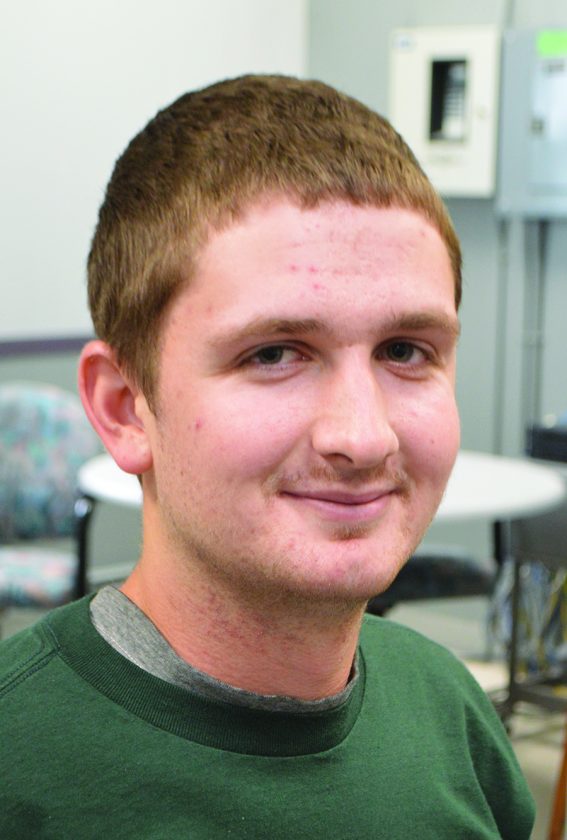 ESCANABA — Summer might still be in the air, but you can feel the excitement starting to build toward fall, and more specifically, football season. As we’ve started to work on high school football previews this week, that excitement has started to get a grasp on me, too.

Fresh off another successful 9-3 campaign, it will be interesting to see how Escanaba replaces last year’s U.P. large school player of the year, quarterback Craig Kamin. The Eskymos should still be loaded under fifth-year coach Dave Howes, but replacing Kamin will be a challenge.

At the 8-player level, Rapid River returns to the field as the defending Division 2 champion. Many of the players on this year’s squad return from last year’s state title winning team under veteran coach Steve Ostrenga, who is back for his 28th season.

That’s just a small taste of what is to come at the high school level.

At the pro level, can the Packers get new coach Matt LaFleur in sync with Aaron Rodgers soon enough to make a return trip to the playoffs? Only time will tell. Green Bay is in a position where it needs to contend now; Rodgers won’t be in his prime forever. But the NFC North is loaded at the top with the defending champion Bears and a Vikings squad that is in a similar position as the Packers — they need to contend now while they still have the pieces.

As far as the Lions go, the defensive line might arguably be the best in football. No, seriously. Have you saw their depth since adding former Packer Mike Daniels? But here’s the problem. You have to play well on both sides of the line in football, and the Lions’ offensive line leaves little to be desired. The line was bad a season ago and no upgrades were made during the offseason. I guess that means they’re relying solely on player development under second-year coach Matt Patricia’s staff. Good luck with that one. The Lions might actually be better than I’m anticipating, but in the loaded North division, it probably won’t matter.

But for the purposes of this column, I’m going to focus a little more on the college game, which I’m most familiar with entering the season.

Nationally, Clemson appears to be on track to surpass Alabama as the next great dynasty. But you’d be a fool to bet against Nick Saban, and it’s a lot easier to be the hunter than it is to be the hunted.

But most of you are probably more interested in the Big Ten, as am I. Growing up, I’ve been the type who likes to make predictions, and I usually feel confident about them. But this year, I honestly have no idea who wins that conference.

Can Ohio State really not skip a beat after Urban Meyer’s departure? Ryan Day is a good upcoming coach, but I find it hard to believe the Buckeyes don’t miss a beat without Meyer.

This makes the conference more wide open than ever before, as the Buckeyes are always the favorite.

In the east division, both Michigan and Michigan State should feel confident. The Wolverines should get better offensively in Shea Patterson’s second year under center and the defense is always stout under Don Brown. Additionally, their toughest games — Ohio State, Michigan State and Notre Dame — are all at home.

In East Lansing, the Spartans could have the nation’s best defense. A year ago, they were number one nationally against the run by a wide margin, and return nearly everyone. The pass defense should get better with the emergence of Josiah Scott at cornerback and David Dowell in the secondary. If the offense can even be average under senior quarterback Brian Lewerke, this team could be special. And the Spartans are right where they like to be — counted out among the experts in the preseason.

Penn State has to replace the winningest quarterback in school history in Trace McSorley among other departures, so I don’t expect them to be much of a factor.

Flip a coin 10 times and you might be able to figure out who wins the east.

In the west, Wisconsin returns All-American running back Jonathan Taylor, but who is he going to run behind? The Badgers have to replace four of five on the line from last year. History will tell you they’ll do just fine, and they should bounce back after an eight-win season a year ago, but that schedule is brutal. Drawing Michigan, Michigan State and Ohio State in crossover games sounds too hard to overcome.

Nebraska and Minnesota are on the rise, Iowa is always tough and Northwestern is the defending division champ. Maybe if you flip that same coin 10 times you’ll be able to tell me who wins the west.

However, I’m going to take my shot. I told you I love predictions, and this will be the least confident one I’ll ever make so I won’t feel terrible if I’m wrong.

And I’ve saved my most bold prediction for last: Georgia finally breaks through and wins it all, taking down Clemson for the national championship.