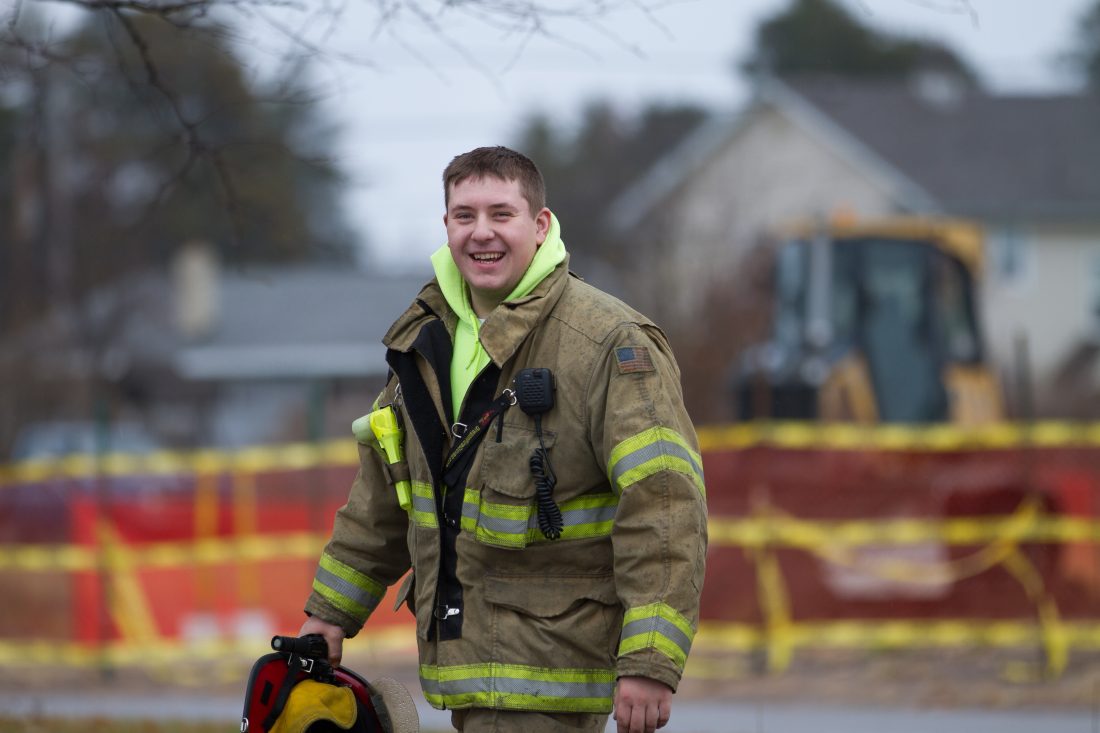 Courtesy photo Benjamen "Ben" Lauren, who was killed in the line of duty while fighting a structure fire.

LANSING — Governor Gretchen Whitmer has ordered U.S. and Michigan flags to be lowered to half-staff today to honor the life and service of Forsyth Township firefighter Benjamen “Ben” Lauren, who was killed in the line of duty.

“As an up-and-coming leader in his community, the death of firefighter Ben Lauren is a tragic loss for our state,” Whitmer said. “The flags will be lowered to honor Ben and serve as a reminder of his selfless sacrifice. My thoughts will be with his family as they lay him to rest.”

Lauren was a resident of Gwinn. He graduated from Gwinn High School in 2014 before attending Northern Michigan University, where he earned a bachelor of mechanical engineering technology degree in 2018. He was a member of the Forsyth Township Fire Department, and received the Forsyth Township Fireman of the Year award in 2018. Ben also worked as a maintenance planner at Verso Paper in Escanaba.

He was serving his community during a structure fire call when he was fatally injured on Friday, March 13. A private service will be held at the Canale-Gwinn Funeral Home.

Michigan residents, businesses, schools, local governments and other organizations also are encouraged to display the flag at half-staff.

To lower flags to half-staff, flags should be hoisted first to the peak for an instant and then lowered to the half-staff position. The process is reversed before the flag is lowered for the day.

Flags should be returned to full-staff on Sunday.

School districts are finding ways to help provide meals to students while out of school. The Daily Press will ...

LANSING — As Michiganders face challenges due to the COVID-19 pandemic, the State of Michigan has launched the ... 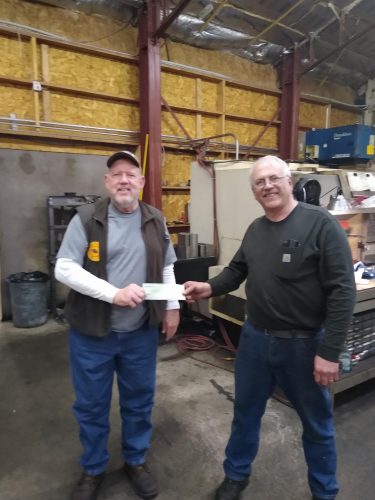