O’Beirne to perform at Folk Dance 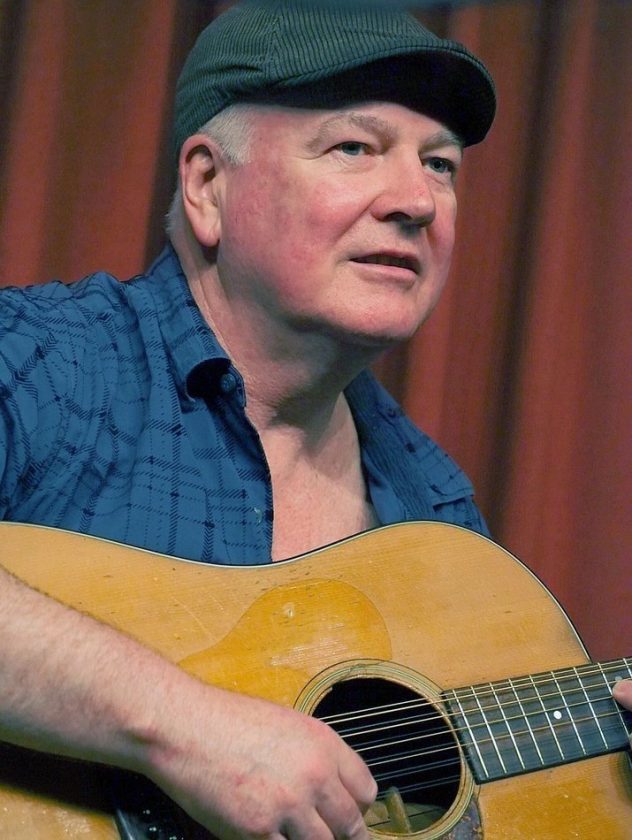 AMASA — On Sunday, Nov. 10, Irish singer-songwriter Gerry O’Beirne will perform at the Second Sunday Folk Dance in Crystal Falls.The concert starts at 4 p.m. (CT) and will include an opening set by White Water and a one-hour concert by O’Beirne. The second half of the event is a 90 minute dance with music by the Front Parlor Dance Band and dance caller Steve Kickert.

Born in Ennis, County Clare, along Ireland’s music-rich west coast, Gerry O’Beirne is a renowned singer, songwriter, and multi-instrumentalist, playing 6 and 12 string guitar, ukulele, and slide guitar. His compositions blend the passion found in traditional music with the freshness of contemporary song.

O’Beirne has toured the globe as a solo artist and with the Sharon Shannon Band, Patrick Street, Midnight Well, Andy M. Stewart, Kevin Burke, Andy Irvine, and the Waterboys. He has performed at the White House, opened for the Grateful Dead, and played electric guitar with Marianne Faithfull. He composed and recorded the score to River of Dreams, an artistic response to the River Shannon commissioned by the Irish Department of Arts and Heritage, and he has written music for film and theater.

O’Beirne has also appeared on “A Prairie Home Companion.”

All Second Sunday Folk Dance events begin promptly at 4 p.m. CT and end at 7 p.m. CT. There is a cost for admission, but children 15 and under are admitted free.

Dean and Bette Premo of White Water organize and host the Second Sunday concert/dance series. The opening concert set for Sunday’s concert will also include fiddling and step-dancing by Carrie and Emma Dlutkowski. A full season schedule is available at www.secondsundayfolkdance.com.

The line-up of guest musicians for the remainder of the 35th season includes Laurel Premo Trio on Dec. 8 at the Crystal Theatre, Mark Dvorak on Jan. 12, Brian Miller and Nora Rendell on Feb. 9, Stas Vanglevski and Misha Litvin on March 8, and May Erlewine on April 5. Organizers would like music fans to note, April 5 is the first Sunday of April.