Jeanette Adams of Gladstone and Lizzy Lynch of Escanaba were among the Lawrence students earning dean’s list recognition.

Founded in 1847, Lawrence University uniquely integrates a college of liberal arts and sciences with a nationally recognized conservatory of music, both devoted exclusively to undergraduate education. It was selected for inclusion in the book “Colleges That Change Lives: 40 Schools That Will Change the Way You Think About College.” Engaged learning, the development of multiple interests and community outreach are central to the Lawrence experience. Lawrence draws its 1,500 students from nearly every state and more than 50 countries.

Is it really a bargain or is it just junk?

Dear Readers: Many of us love vintage items and going to garage sales to find treasures, but there are some items ...

Dear Annie: Your column is part of my morning ritual. I have three grandchildren, and they’re all approaching the ... 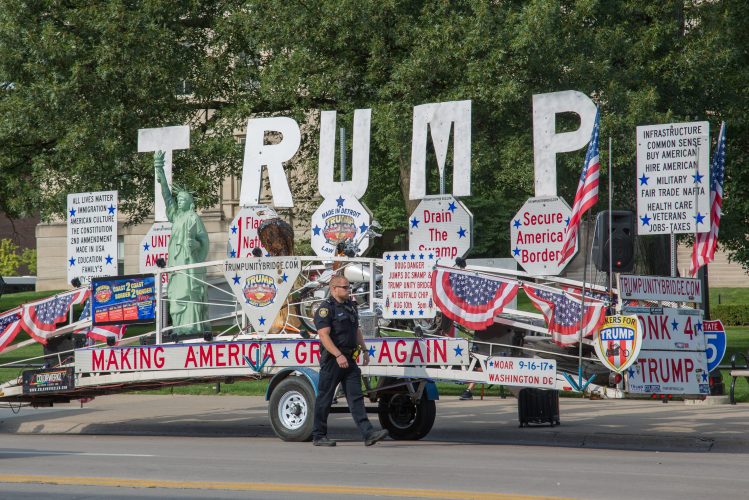 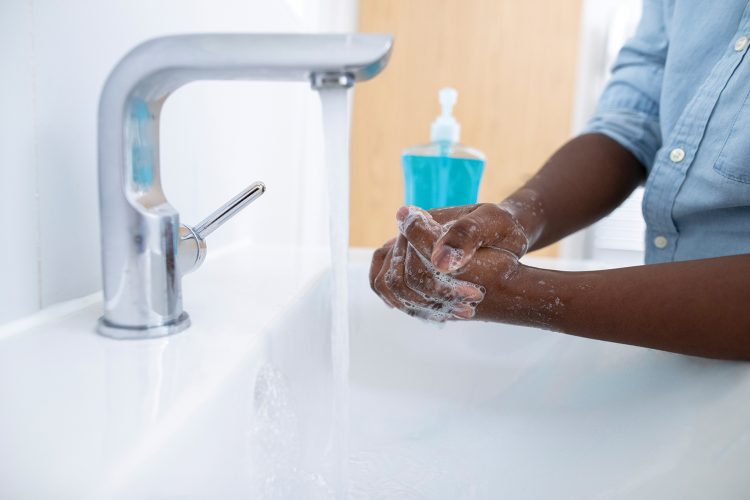 Dear Heloise: While looking for colorless iodine, I came across your column. I’ve never heard that iodine ...