Courtesy photo Carol Irving pauses for a photo in studio. 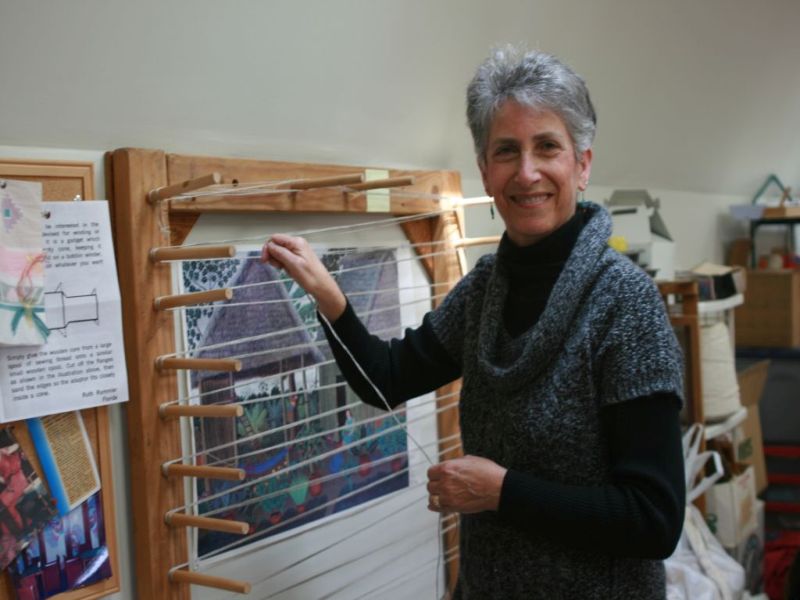 Courtesy photo Carol Irving pauses for a photo in studio.

ESCANABA — Award-winning artist Carol Irving has announced that her installation of handwoven wall hangings was chosen for a group art exhibition. She is among other artists featured at the 10th Annual ArtPrize in Grand Rapids, Mich. Her chosen piece is called “A Weaver’s Journal of Endangered Wildflowers,” a series of 12 handwoven wall hangings made of wool and linen that are three-feet by five-feet each. This is Irving’s forth acceptance to ArtPrize. She attended in 2015, 2016, and 2017 as well.

Each fall, artists from all over the world display their work in Grand Rapids for 19 days to compete for $500k in cash prizes. ArtPrize is an open, independently-organized international art competition and a 501(c)(3) non-profit organization. For 19 days, three square miles of downtown Grand Rapids becomes an open playing field, where anyone can find a voice in the conversation about what is art and why it matters.

Art from around the world pops up in every inch of downtown, and it’s all free and open to the public. It’s unorthodox, highly disruptive, and undeniably intriguing to the art world and the public alike.

Carol Irving’s work was chosen through an open call for artists which was conducted earlier this year. ArtPrize has become a global phenomenon with hundreds of thousands of dollars given away via public vote and juried selections. More than $500,000 is awarded through a process of public vote and juried awards, with two $200,000 grand prizes and eight category awards being presented. 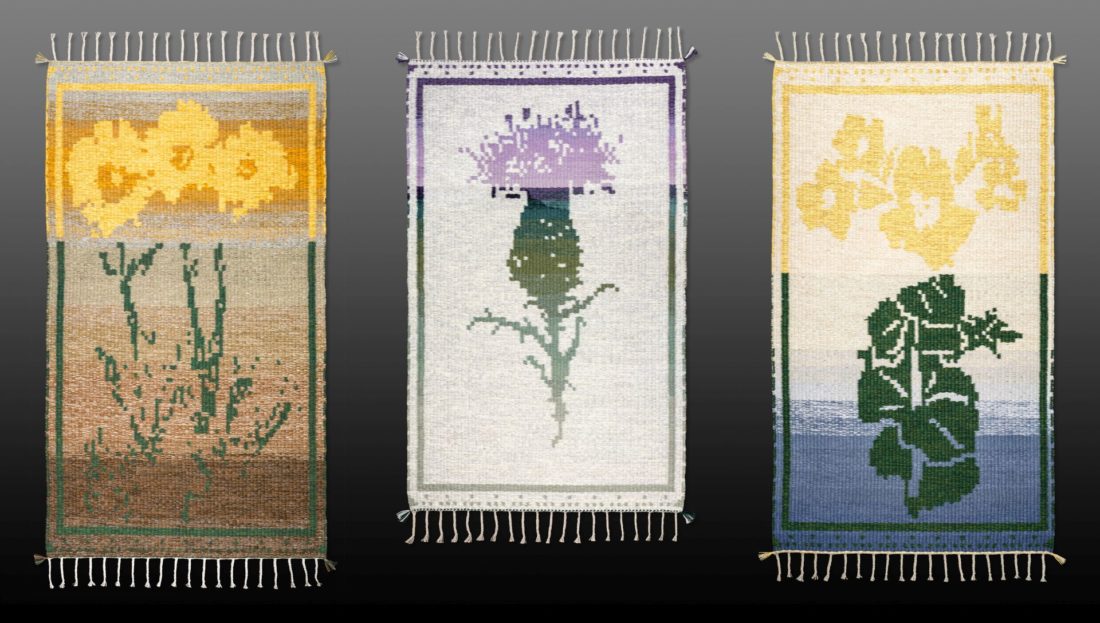 Irving encourages anyone who will be in the Grand Rapids area during ArtPrize, to view the artwork and vote. Her vote number is 67268.

Carol Irving currently divides her time between her family, a working studio, and as an accountant for a growing computer services company. When she is not calculating numbers for her job, she can be found in her weaving studio calculating what she will need to create her next project.

“Michigan has many unique habitats and is home to many endangered and special species of plants. My entry will include three handwoven wall hangings, bringing attention to Michigan’s endangered wildflower species. These three wall hangings represent a new direction in my work, drawing on my education in botanical sciences and love of my natural surroundings,” said Irving. “This entry is a reflection of my interests, travels and research in the botanical world of Michigan. With this entry I hope to bring attention to Michigan’s many wildflowers and those that we are in danger of losing.” 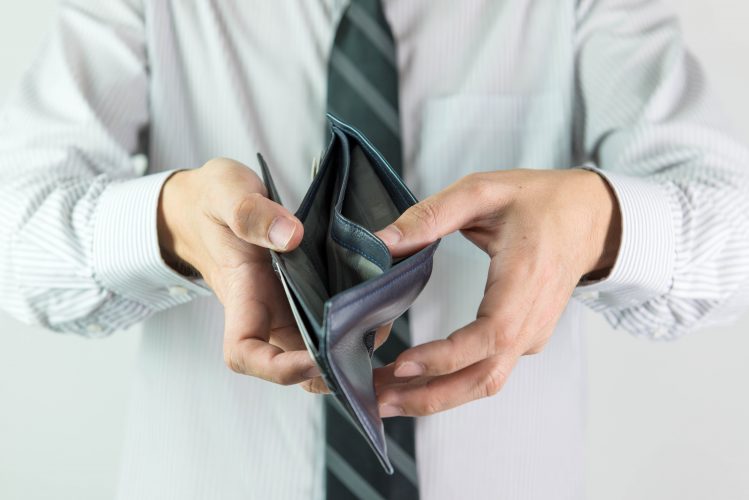 What to do when you can’t pay your bills

Keep things close to your chest on social media

Dear Heloise: I have a comment about keeping certain things on social media private: NEVER post info about ...

Dear Annie: My name is Gwen and I need assistance with family-related issues. I’m in my 50s, I have several ...

Taking care of aging parents in the here and now

Dear Annie: I have never written to an advice columnist but feel the need to share my experience of having been the ...

Using up that extra pie crust can be extra sweet

Dear Heloise: I always have too much leftover pie crust and never know what to do with it. Any hints? — Marilynn ...