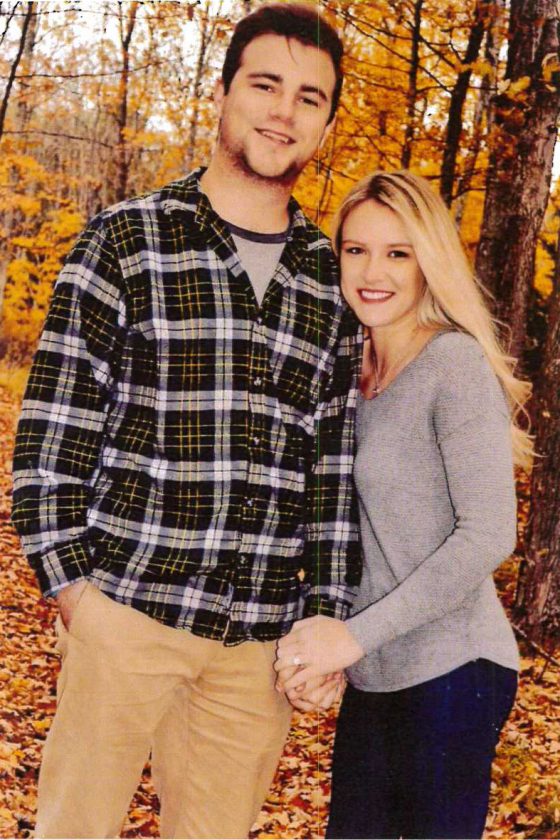 APPLETON, Wis. — Bailey June Tryan and Trevor Beau Poupore, along with their parents, would like to announce their engagement. Bailey is the daughter of Terry Tryan and the late Rickey Tryan from Marquette, Mich. Trevor is the son of Paully Vara and Tim and Barb Poupore from Carney, Mich. Bailey attended Marquette Senior High School. She is a Northern Michigan University graduate with a degree in international studies. She is employed as a payroll specialist at Faith Technologies Inc. in Menasha, Wis. Trevor attended Carney-Nadeau High School. He is a graduate of Northern Michigan University also, with a degree in construction management. He is employed as a project manager at Miron Construction in Neenah, Wis. Both reside in Appleton, Wis.