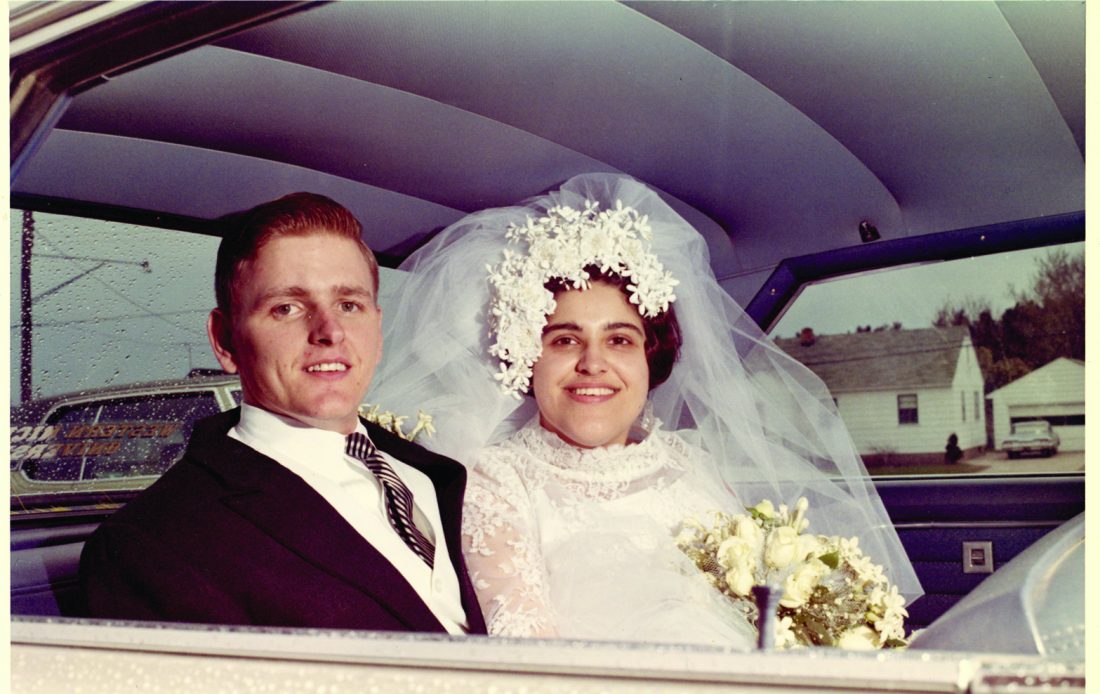 GEREAU — “Aloha” was the greeting to David M. and Judith J. Gereau as they boarded the cruise ship for a fifteen day cruise to Hawaii. They celebrated their 50th wedding anniversary on April 21, 2019. The celebration started in San Francisco with three days of tours and then boarding the ship on Easter. They took in a number of shore excursions from the five ports that they docked at.

A brunch was served to close family members at the House of Ludington and a formal reception was held at Marco’s in the evening.

David worked at the Escanaba paper mill for 39 1/2 years and retired as head of the machine shop in August 2008.

Judith was a bookkeeper for the Fair Store, Capital Business and the Budweiser Distributorship in Escanaba and finally an organist for 29 1/2 years at St. Anne’s Church in Escanaba, St. Elizabeth Ann Seation Church in Bark River and Holy Family Church in Flat Rock.

David gets much joy in being at his camp. He also hunts, fishes, and especially ice fishing.

Judith and David are the parents of Laurie A. Whorley and (Mark) of Muskego, Wis. and Michael Gereau and (Kathleen) of Mobile, Ala. and grandparents to Gabriel of Mobile Ala.

There was a family celebration over Memorial Day weekend in Muskego, Wis. with Laurie and Mark Whorley and Michael, Kathleen and Gabriel. A private dinner hosted by their children was held at Flemings in Brookfield, Wis., and a photo shoot took place with family members.

It was a marvelous, eventful celebration of the golden wedding anniversary for David and Judith Gereau. 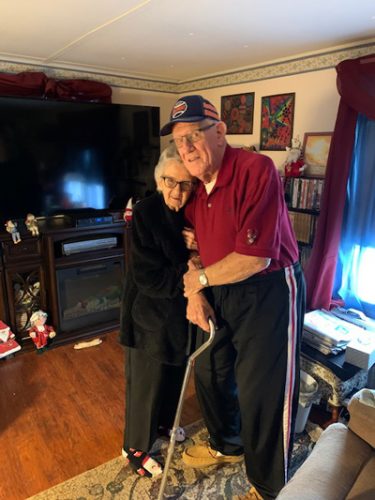 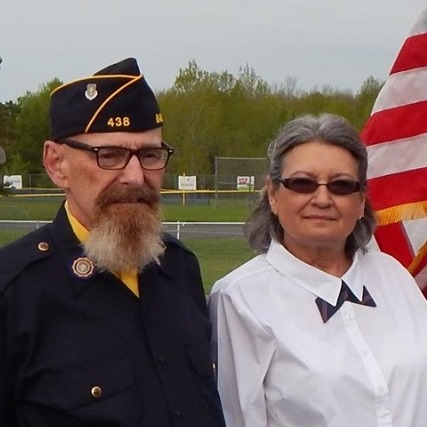