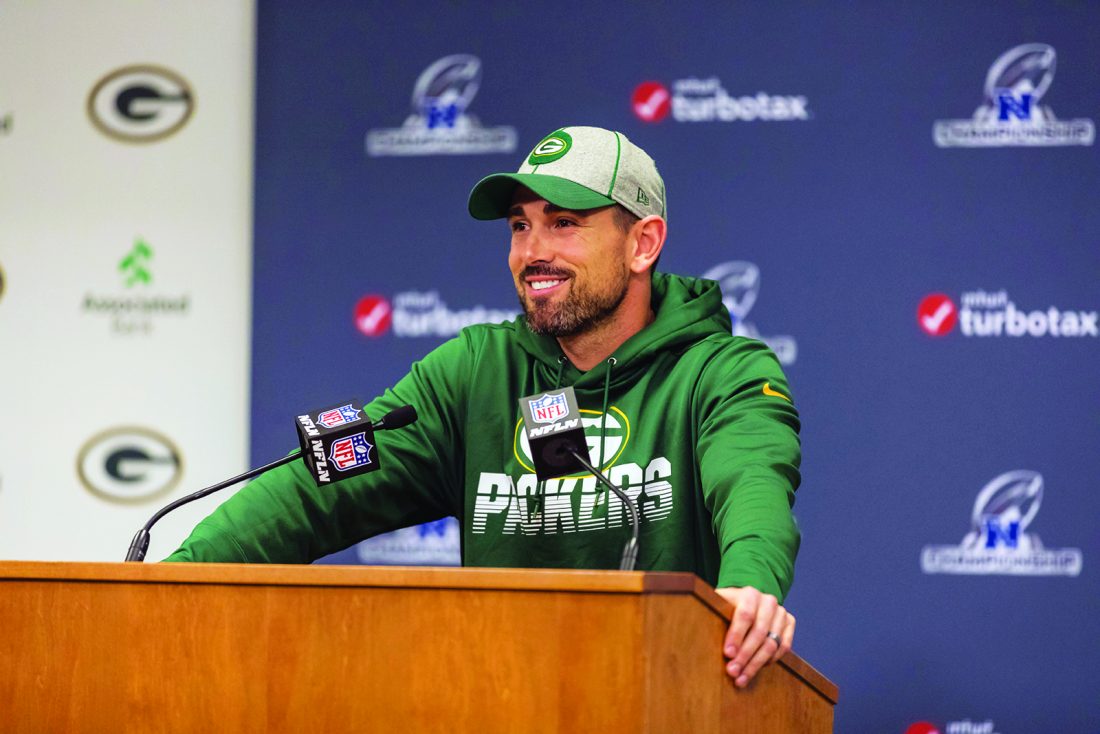 AP file photo In this Jan. 17 file photo, Green Bay Packers head coach Matt LaFleur answers questions from the media in Green Bay, Wis. Less than half of the 32 NFL teams had their coaching staffs back at their facilities Friday, including Green Bay.

More than half of the 32 NFL teams did not have coaching staffs at their facilities Friday even though the league has approved such returns where local governments allow them.

Clubs with coaches in place at their training complexes were Super Bowl champion Kansas City, Green Bay, Pittsburgh, Cincinnati, Cleveland, Houston, Denver, Dallas, Jacksonville and Atlanta. While entire staffs had not yet returned in many cities, on hand were such head coaches as the Chiefs’ Andy Reid, the Steelers’ Mike Tomlin, the Falcons’ Dan Quinn, the Broncos’ Vic Fangio and three of the new hires: the Browns Kevin Stefanski, the Cowboys’ Mike McCarthy and the Redskins’ Ron Rivera, who had much of his staff with him.

After his team’s protest march against inequality and police brutality that went from the stadium to the steps of the local sheriff’s department in Jacksonville, Jaguars coach Doug Marrone went to his office, but no other coaches accompanied him.

Texans coach Bill O’Brien was holding discussions on when his staff would begin joining him at the team facility.

Most of the Bengals coaching staff returned to the facility today, including head coach Zac Taylor. Some coaches were traveling back to Cincinnati.

“We’re working with University Hospitals, we’re working with what Gov. Mike DeWine is doing, what the public officials are recommending. We’re doing everything we can to have a clean, healthy, sanitized facility for people to come in and continue to work.”

NFL teams have been performing all offseason duties virtually since Commissioner Roger Goodell closed club facilities in late March because of the coronavirus pandemic. The league is taking a slow approach to reopening those team buildings, with the latest step allowing coaching staffs to return. Only players currently rehabilitating injuries are allowed at the complexes.

Many clubs say they plan to have coaches in place next week.

Teams confirming their coaches weren’t at their facilities Friday are the Seahawks, Rams, Raiders, 49ers, Cardinals, Saints, Chargers, Titans, Dolphins, Jets, Giants, Eagles, Lions, Panthers, Vikings, Bears, Ravens, Buccaneers and Colts. The 49ers and Raiders are not allowed in their facilities in the Bay Area. And with the Raiders moving to Las Vegas, their complex in Henderson, Nevada, is not yet ready for them.

The Saints are working up protocols to allow coaches the choice of working from team offices or home depending on individual circumstances.

Tampa Bay’s coaches won’t return to the facility until the week of June 15. Several other teams indicated their staffs might not work from their complexes until July.

“You’ve heard the words ‘it’s fluid’ a thousand times throughout this, but it’s fluid,” Nikolaus said. “You’re getting new information every day, so being able to adapt and being ready for Phase 1, Phase 2, Phase 3, having that playbook ready so when we start getting that new information, we’re ready to adapt to that.”

Team facilities were closed in March, and the league developed a phasing plan for them to reopen, pending governmental permission.

Commissioner Roger Goodell said the league would be working with each team’s medical staff to implement a program of COVID-19 testing for the coaching staff and other football personnel “prior to players returning to club facilities.”

There’s a possibility that training camps, which usually open toward the end of July, could begin sooner if determined to be safe health-wise. Teams could then recoup some of the time together lost in the spring.

As baseball nears the two-week countdown to the start of its delayed season, the COVID-19 pandemic continues to ... 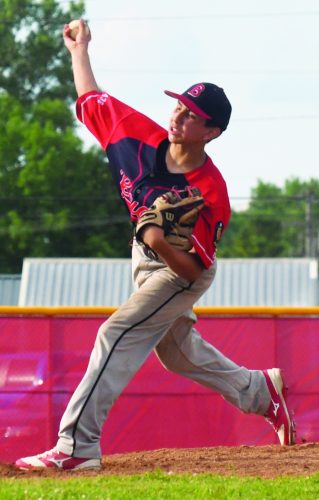 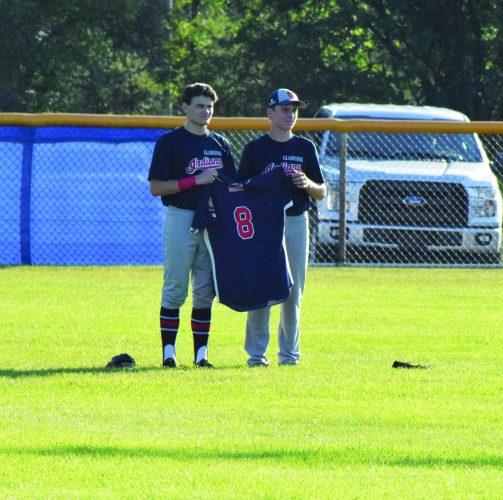 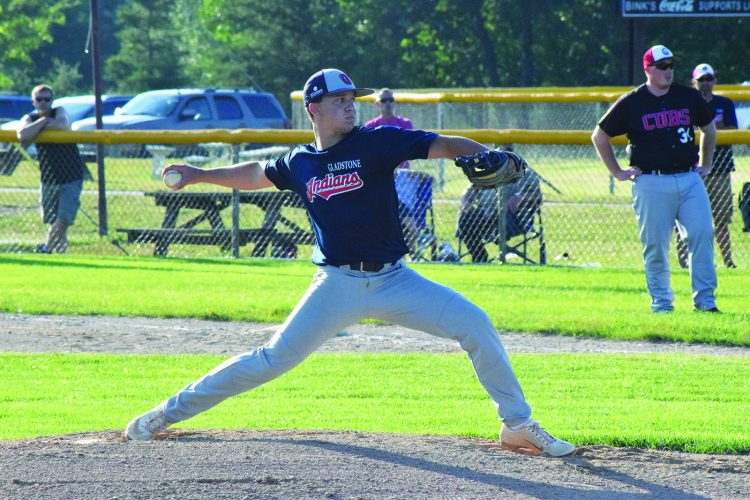