The Masters in November is better than no Masters at all 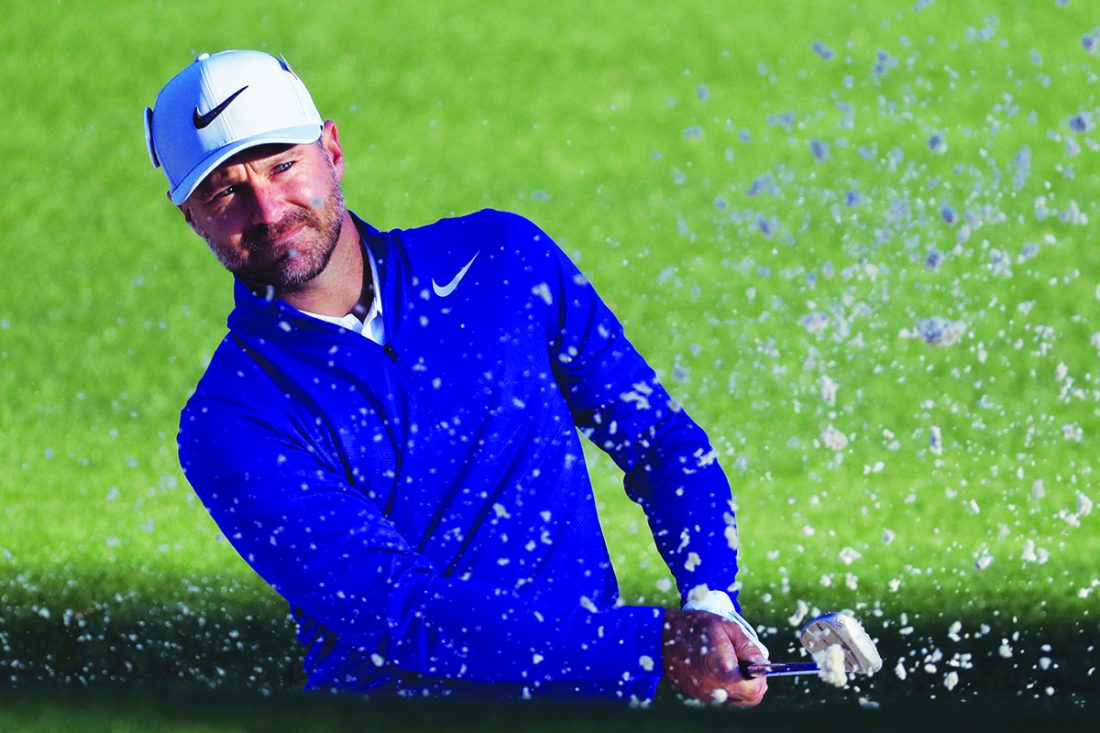 AP file photo South Africa’s Trevor Immelman hits from a bunker on the second hole during the first round for the Masters golf tournament, April 6, 2017, in Augusta, Ga.

C.T. Pan could become a footnote in history at Augusta National. Imagine qualifying for his first Masters and then having to wait 571 days before he can hear the most understated announcement in golf.

One week after Tiger Woods slipped on a fifth green jacket, Pan won the RBC Heritage at Hilton Head to qualify for the Masters the following April.

And now April is November.

Charles Howell III has a strong bias, having grown up a few miles away from Augusta National, but he speaks for the majority when he says, “Any Masters is better than no Masters.”

Monday’s announcement of the reconfigured schedule offered no guarantees, only something to anticipate.

And that’s going to have to suffice for now, considering no one is even sure when golf or any other sport will resume because of the COVID-19 pandemic.

“It’s nice to put the carrots out there in front of us,” Graeme McDowell said Tuesday.

The PGA Championship in August? That’s where it used to be. The U.S. Open in September? It’s happened before, though not in the last 107 years.

The Masters in November is what stands out.

Augusta National is all about white dogwoods and pink azaleas. The Masters is a sure signal of spring, complemented by the opening week of Major League Baseball.

It was supposed to end on Easter Sunday. Not it will start two weeks before Thanksgiving. Tiger Woods had planned on serving steak and chicken fajitas, and sushi out on the deck of the clubhouse. Does he switch to turkey and dressing?

The Masters is scheduled for Nov. 12-15. Mobile devices are not allowed on the grounds during tournament days, meaning no one will be looking at their phones to check football scores.

Will the locals with season badges give up Saturday’s third round and head to Athens to watch Georgia play Tennessee, or to Atlanta to see Notre Dame play Georgia Tech?

Kevin Kisner once left Atlanta after the third round of the Tour Championship, two shots off the lead, to take a helicopter to Georgia’s game against Mississippi State. Would he leave the Masters to see Georgia play Tennessee?

These are the kind of nuances never presented at a Masters.

Spring blooms will give way to fall foliage, making it a different kind of Masters. The weather can be an issue, but that’s true in April.

Think back to 2007 when the wind chill never got higher than 47 degrees for the third round, and the scoring was the highest since 1956.

As for the course?

Trevor Immelman, who won the 2008 Masters, has played in November. He knows what Augusta National can do, which seems to be just about anything.

The club closes every year in May — it closed in March this year due to the new coronavirus — and the grass goes dormant until it is overseeded with rye ahead of the re-opening in October.

Chairman Fred Ridley said Augusta National “identified” Nov. 12-15 as the intended dates. Was that because the later date improved chances of a return to normal in sports, or because an extra month would allow the course to be the best it can be? Maybe a little bit of both.

“I don’t think it would be all that different other than the obvious aesthetic differences between spring and fall,” Immelman said. “The massive wild card is Mother Nature. … That change in temperature along with the possibility of that northerly wind that can blow is going to be the big difference.”

He said three of the par 5s — all but No. 2 — could have wind in the face, perhaps limiting eagles or birdies.

“I do think playing it in November — and I’ve done that many times — the scoring won’t quite be as low as what we’re used to over the last few years,” he said.

The winner still gets a green jacket and a lifetime exemption.

The Masters not only set a new date, it filled out its field — 96 players, regardless of what happens until November. Four players were added to the field by being among the top 50 in the world — McDowell, Collin Morikawa, Scottie Scheffler and Christiaan Bezuidenhout.

McDowell was No. 51 in the world when he missed the cut at Bay Hill, and after The Players Championship was canceled, he went up to No. 49.

His phone rang 20 minutes after news of the November dates. McDowell saw the 706 area code — Augusta — and wisely answered.

“He said, ëI’ve got good news: ‘You’re in,'” said McDowell, who last played at Augusta in 2016. “I felt fortunate they decided to honor the cutoff date. I’m excited to get back to my first Masters in a while.”

Now he has to wait seven months, then hope golf resumes. 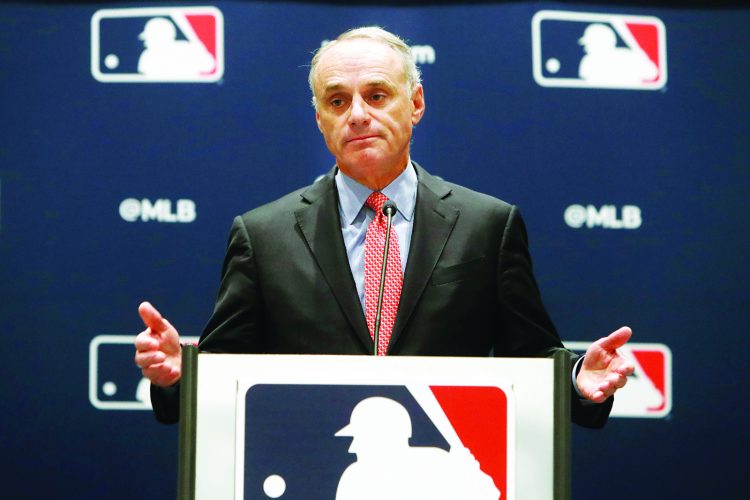 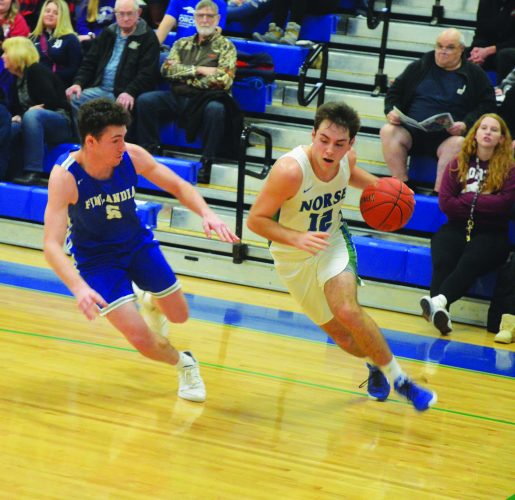 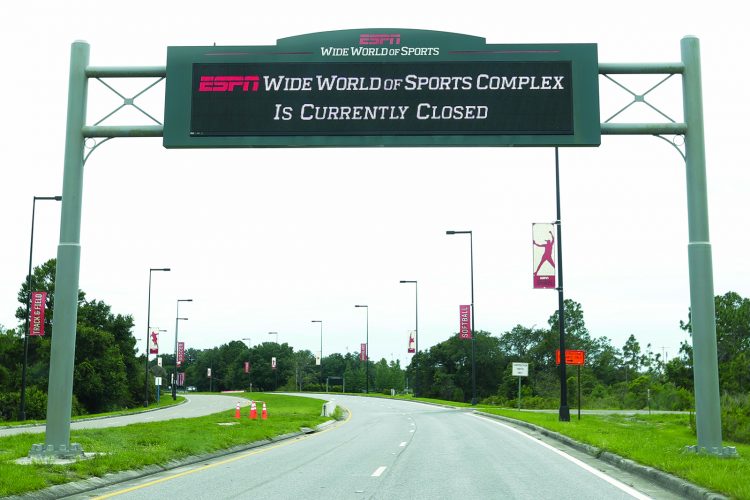