Carney boys use defense to cruise past Stephenson

That’s what the Carney-Nadeau boys basketball team did Friday night, holding the Stephenson Eagles to 27 points in a 54-27 home win.

The Wolves led the Skyline Central Conference contest 12-6 after the first quarter, then held the Eagles to just two points in the second as they built a 28-8 halftime lead.

“Defensively we were pretty solid, especially in the first half,” Wolves coach Paul Polfus said. “We frustrated them a little bit as far as taking away drives and closing gaps. The energy level was high.” 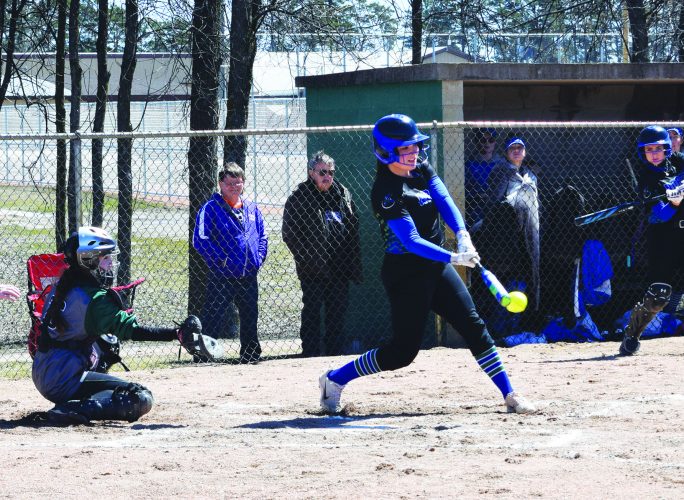