HARRIS — Gwinn’s Marissa Delmont spelled the end for the Bark River-Harris girls basketball team with a last second, off-hand layup to allow the Modeltowners to edge the Broncos 46-45 in Bark River Thursday.

The Broncos (5-4) held a slight lead with just a few seconds left in the game, but a missed shot put ball back in the hands of Gwinn.

“We had the lead with 10 seconds to go, and we left the door open to give the other team an opportunity,” Broncos coach Matt Richer said. “We gave them the opportunity, and they took it.

“Gwinn took it out at half-court, and Delmont made it with about two and a half seconds to go. She made a heck of a play with her off-hand and in traffic.”

After leading 26-25 at halftime, BR-H had difficulty offensively in the third.

“We kind of got stagnant on offense,” Richer said. “We turned the ball over a few times, and our ball movement wasn’t great. Allison Richer had six of our eight points (in the quarter). All her points came in the third quarter, and no one else seemed like they could hit shots. It just seemed like it compounded.”

Bark River switched defenses in the fourth quarter to pull ahead before Gwinn stole the victory.

“We were kind of switching defenses just to see what would work, and we kind of found it in the fourth quarter,” coach Richer said. “We slowed them down a little bit and crawled back into it point-by-point.”

Gwinn was led by Delmont with 16 points and four triples.

“We didn’t put four quarters together,” coach Richer said. “We just have to be better earlier in the game, so we don’t have to (play catch-up) for the entire game.” 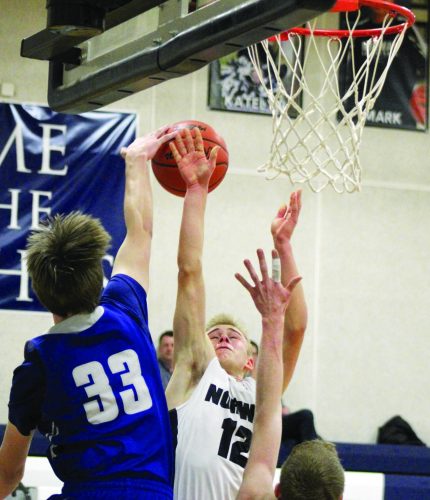 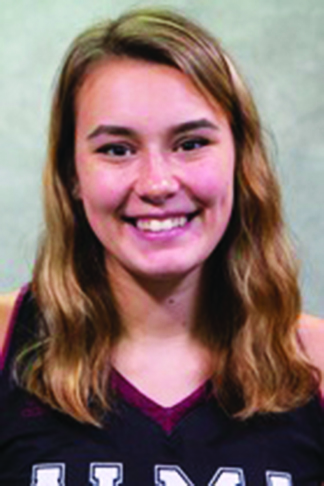