GARDEN CORNERS — On a night when they didn’t score in the third quarter, the Big Bay de Noc girls responded when they had to most with an 18-point fourth quarter to upend Superior Central 39-33 in a home non-conference basketball game Thursday.

“We kind of picked up the defensive intensity (in the fourth quarter),” Black Bears’ coach Bob Pederson said. “We had one fastbreak layup, and then Alix (Bleau) had a steal for a quick layup that ignited the girls a litte bit.”

Big Bay had 39 rebounds, including eight by Gracelynn Durrance.

“Meagan (Yonker) got into foul trouble right away, and she’s typically our leader,” coach Pederson said. “Other girls stepped up. Piper stepped up and hit some clutch shots. It was good to see the younger girls step up when Meagan was in foul trouble.” 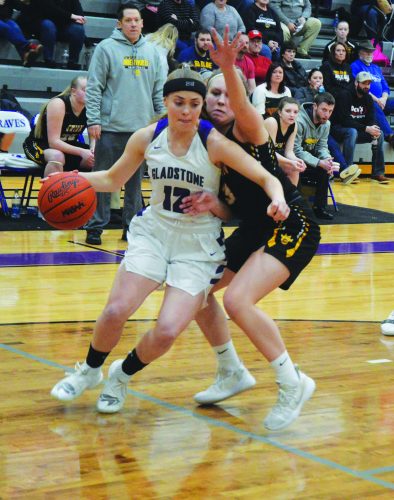