Unfortunately for the Lumberjacks, Bay College did everything just a little better.

Hampered by an inability to finish at the basket and unable to hit shots consistently, the Lumberjacks got off to a slow start and were left to play catch-up in a 70-60 loss to the Norse.

The Lumberjacks (0-11) showed their resilience late in Saturday’s game, cutting an 18-point lead down to nine two different times in the final 10 minutes of the contest. But offense proved hard to come by in the final minutes and Bay’s ability to hit free throws gave it enough cushion to hang on for the win.

The Norse shot 20-of-28 from the charity stripe for the game, including 6-for-10 in the final 1:37. By comparison, ACC was just 6-of-8 from the line and didn’t get to the line until very late in the second half.

“We shot the same as them; they beat us on the line. That was the difference tonight,” ACC coach Mark Jacobs said. “We had an ugly, ugly, ugly first half. We couldn’t buy a bucket. They were very physical and we couldn’t get a lot underneath.”

A bucket from Chris Dobessi with 9:47 left gave the Norse a 53-35 lead; a seemingly insurmountable deficit for the Lumberjacks.

In a little over the minute, ACC came roaring back though as Logan Guenther drained a three-pointer and Tylor Ross and Chris DeRocher drained treys on subsequent possessions to make it 53-44 with 7:37 left.

ACC made another run a few minutes later, cutting a 14-point lead down to nine after a triple from Issac Hogsett with 4:07 left. But with time running down, Bay effectively iced the game at the line.

“The second half, if you look at our stats everything’s equal,” Jacobs said.

“The guys understand that we’re a lot better than our results and we still need to put together 40 minutes.”

Jacobs’ game plan was to focus on Alexander, Bay’s 6-foot-8 sophomore. The Lumberjacks defended against Alexander, but weren’t able to force offensive charges and too many times the big man had opportunities for second and third-chance points.

DeRocher paced ACC with 21 points and Guenther added 17. Billy Moran added 10 rebounds for the Lumberjacks and Travis Woodward had nine.

ACC kept things close in the opening minutes of the game, but Bay’s ability to rebound, score and get up and down the floor proved frustrating as Bay opened up a 17-6 lead. ACC trailed 36-20 at halftime as buckets were few and far between.

Jacobs said his team will have to stay focused and play at its best with a tough three-game stretch coming up. Starting on Wednesday, the Lumberjacks will play at Henry Ford and then will host Mott and Schoolcraft on Saturday and on Jan. 22 respectively. The three teams are a combined 37-10 and Schoolcraft and Mott are currently ranked sixth and 16th respectively in the NJCAA Division II poll.

“We’ve got to be ready. We’ve got our three toughest games of the year coming up,” Jacobs said. “We can’t afford to have any (letdowns). It has to be 40 minutes of good basketball.”

MILWAUKEE (AP) — The Milwaukee Brewers want to celebrate their golden anniversary by accomplishing something they ...

Tigers may have shot in short season

DETROIT (AP) — On their way to 114 defeats last year, the Detroit Tigers actually won seven of their first 10 ... 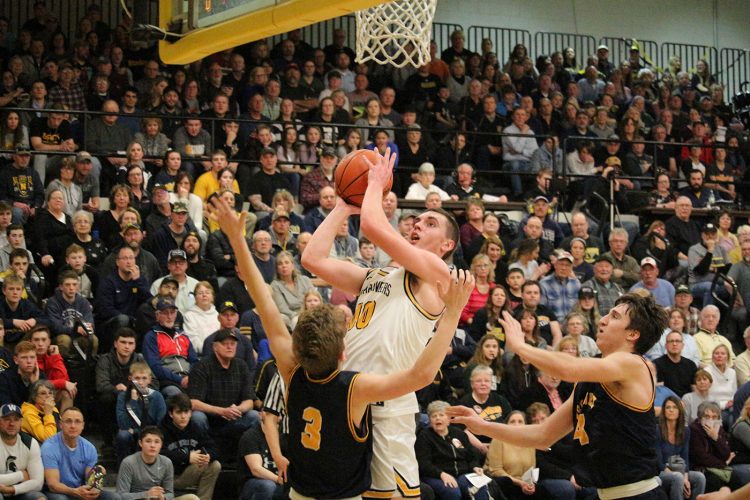 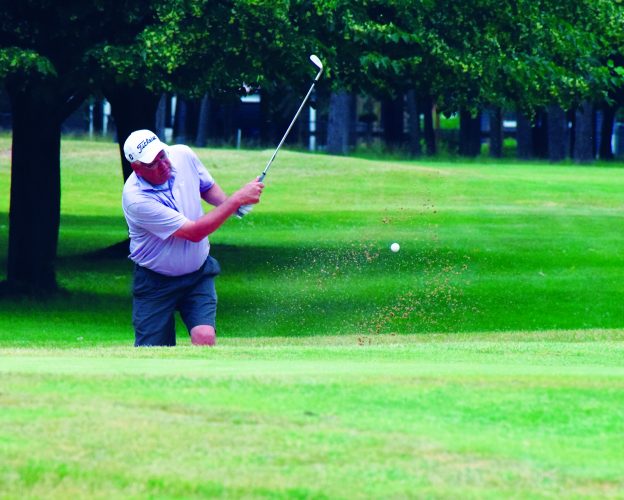