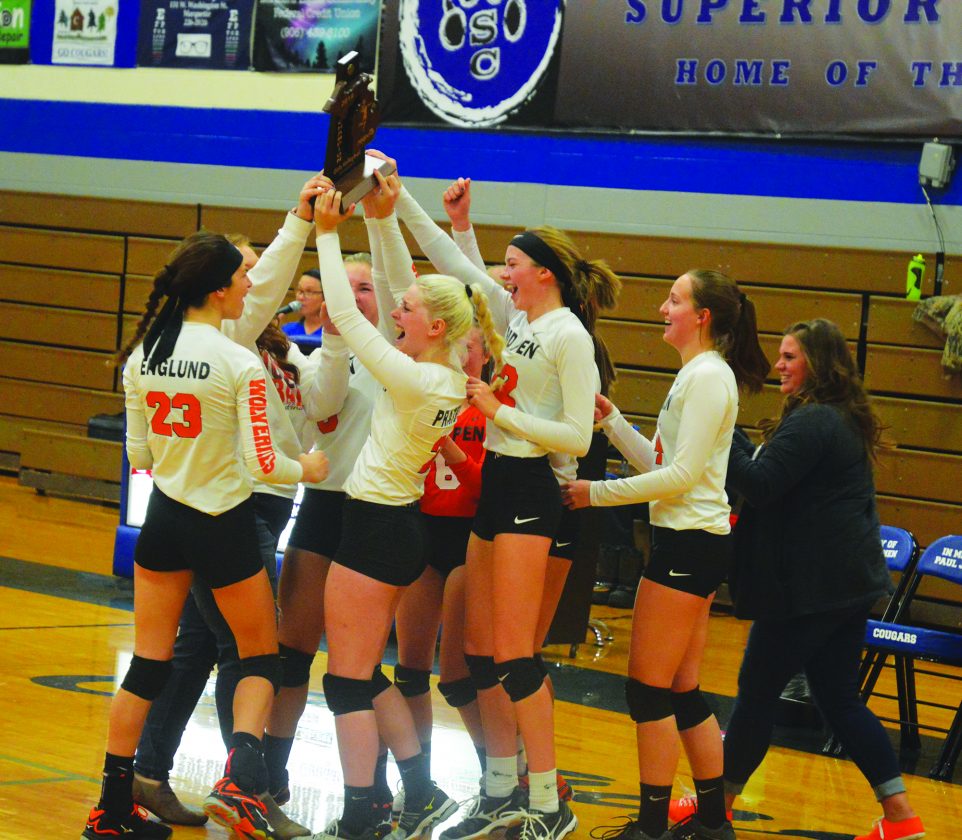 EBEN — It’s been a season of firsts for the Mid Peninsula volleyball team, so it was fitting the Wolverines picked this year to win their first-ever district title.

After knocking off Norway, Munising and Forest Park for the first time ever during the regular season, the Wolverines put the icing on the cake with a 3-0 (25-11, 25-17, 25-11) sweep over Rapid River to clinch the Division 4 District 100 championship Thursday night at Superior Central.

“(It feels) great,” Mid Pen coach Emily Kayser said. “These girls have worked really hard at this. Four years ago we lost to Rapid River in the district final at Big Bay (de Noc), and it was redemption night for us. These girls deserve it. They’ve been working many years towards this… I’m just thankful for all our (five) seniors. They’ve put a lot of work into the gym in the offseason, and we just want to continue to see how far we can keep on going with this.”

Mid Pen will face Carney-Nadeau in a regional semifinal Tuesday night at Westwood. The Wolves won their fourth straight district title with a 3-2 win over Stephenson Thursday.

“It’s going to be big news for the girls,” Kayser said. “We did play five (sets) against Carney at home, so we know what that’s about. We know what we need to work on.”

In Thursday’s match, Rapid River had a chance to make things interesting in the second set. After Mid Pen breezed through the opening frame and took a 9-3 lead early in the second, the Rockets responded to pull within 12-10 after a service ace by freshman Maizie Nelson. The Rockets then cut their deficit to 13-12 on a kill by Kristin Goodacre, forcing the Wolverines into a timeout.

After Goodacre gave the Rockets their first and only set lead of the night at 15-14 with another kill, the Rockets gave possession back to Mid Pen with a service error. Mid Pen’s Karley Prater took advantage, going on a six-point run that consisted of two aces to put the Wolverines up 21-15.

“(In our huddles), we discussed who wants it more, and to just play point-by-point,” Kayser said. “I think we were down by (one point) and we just needed to crawl ourselves out of that and not make any mental lapses or fundamental mistakes, as well. We’re in the districts now, so it’s too late in the season to be making those mistakes. We just had to capitalize on their errors, and as long as we’re communicating well, we’ll be fine.”

“I saw they had a few weaknesses in the back row and I aimed for those spots,” said Englund, who finished with 14 kills, five aces, two digs and one assist. “Daisy (Englund) did a really good job setting me up and I was just able to finish.”

Falling behind 2-0 proved to be too much to overcome for the Rockets.

“The first two games were super exciting. They were really good games, we just fell short,” Rockets’ coach Kristy Kerstner said. “Mid Pen’s a really strong team. We made an error, and we just got really down on ourselves and let our momentum stop.”

With a district title so close they could feel it, the Wolverines jumped out to an 8-1 lead in the third set behind a seven-point run by Camryn Croasdell. The Rockets pulled within 15-8 at one point, but Kennedy Englund stymied their momentum with back-to-back aces.

“Kennedy is our strongest player,” Kayser said. “Our offense pretty much goes through Kennedy, and when she’s on, she’s pretty hard to stop. When we need a quick point we always go to her. She’s our floor leader, our team captain and we just revolve around her.”

Chevy Koski then took her turn getting in on the fun, serving for six straight points to put Mid Pen up 24-9 and just a point away from the title. The Rockets scored the next two points before being called for a hitting violation to end the match.

“It feels great,” Kennedy Englund said. “We’ve worked really hard and put a lot of time into this.”

The Rockets (7-10) were playing some of their best volleyball of the season at the end before falling short.

“I’m super proud of how far they’ve come and how much they’ve worked. They really have came a long way from the beginning of the season until now,” Kerstner said.

“They wanted it so bad tonight that we just made too many unforced errors,” assistant coach Mike Mohler added. “That set us in a hole and we couldn’t get out of it. They forgot we have to play one point at a time.” 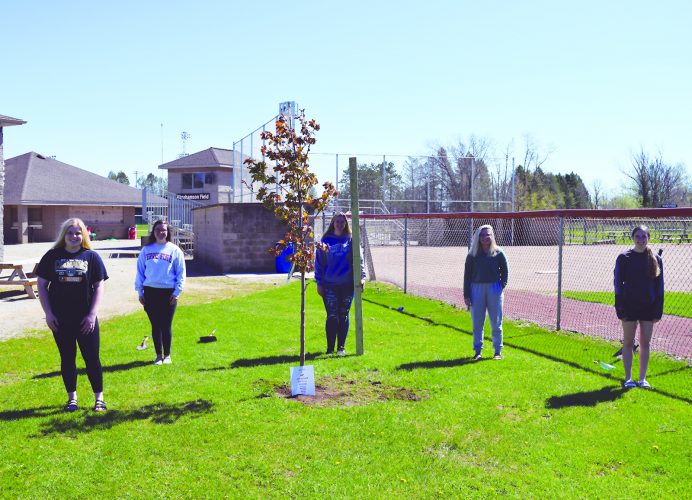 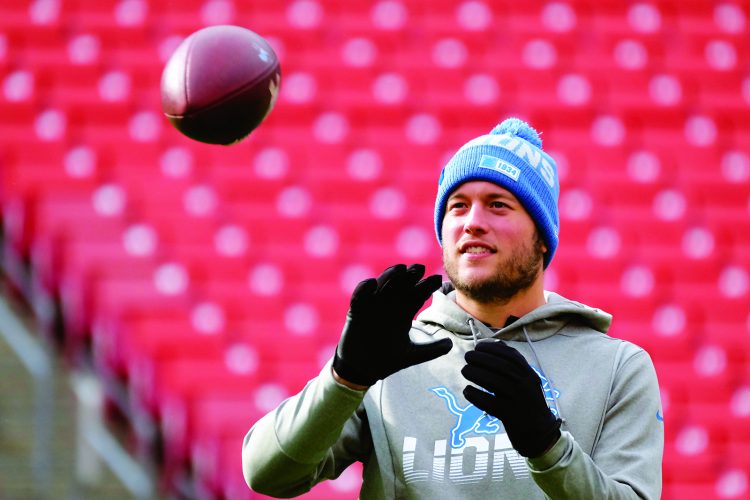 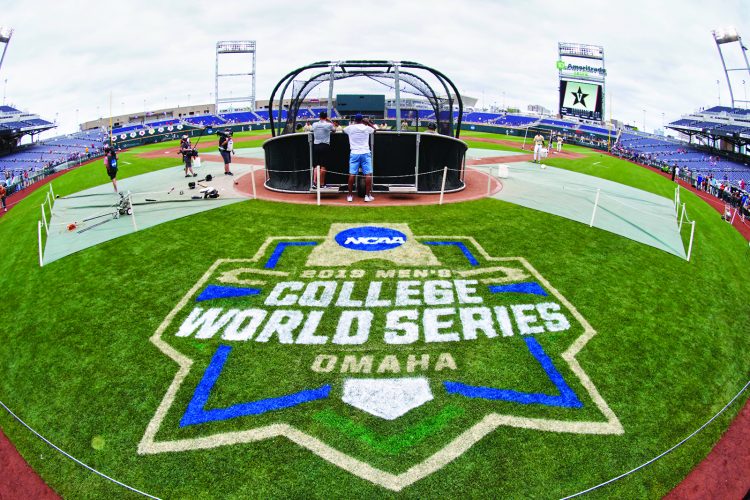 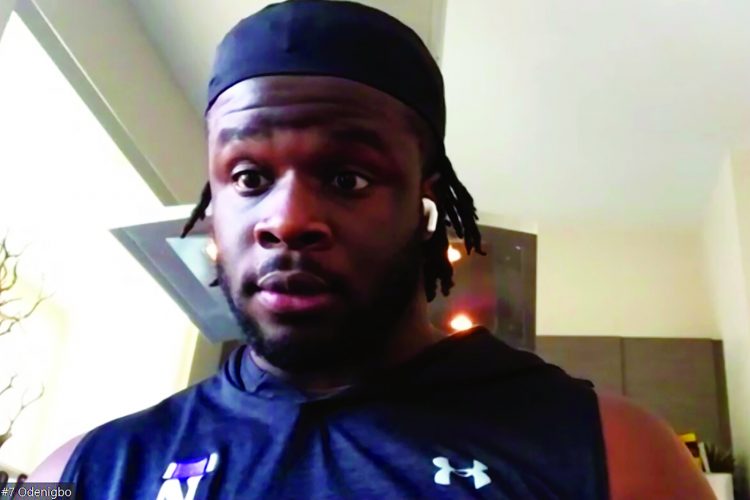 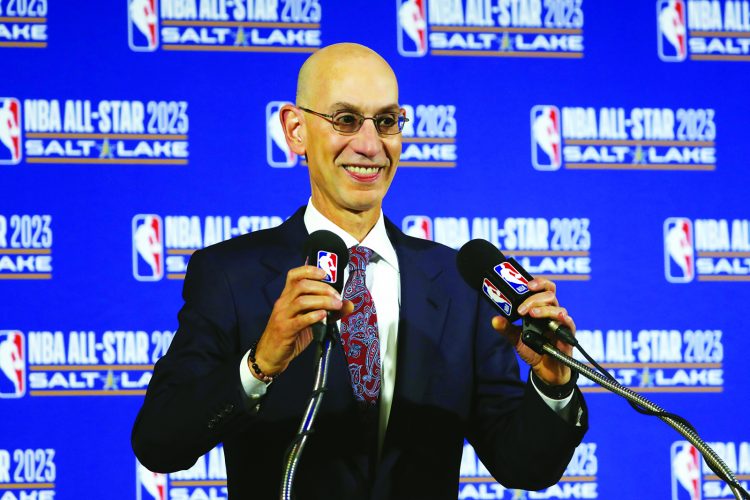