Trojans too much to handle for Jets 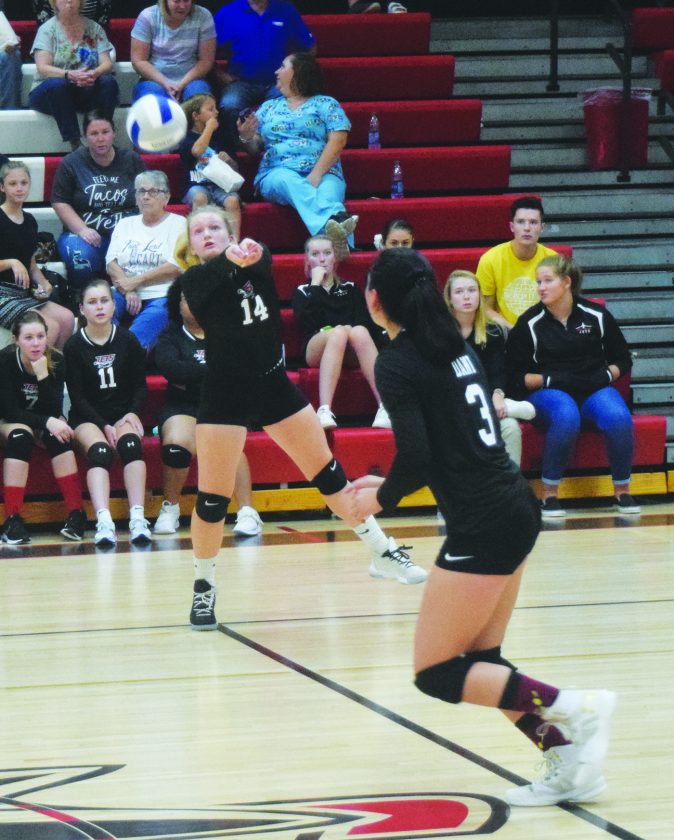 In all three sets, the Jets kept up with the Trojans for the first 15-to-20 points but were quickly overcome by Forest Park service runs.

The Jets tied the first set at 9 thanks to an ace from Bree Arsenault, but a double hit gave the serve back to Forest Park (2-0 SCC). The Trojans’ Elaina Perry went on a tear to finish the set with a 15-point service run while accumulating 10 aces.

“We served really well tonight, and our girls in front really took care of those overpasses when they came,” Trojans’ assistant coach Kim Bjork said. “They did a great job. (The team) is gelling really well. These coaches really have them prepared for tonight. They played with a lot of energy. They were excited the whole match. We had a few errors, but they didn’t fall apart. They just worked through them.”

The Trojans took off with the second set after rallying to tie it at 6. The set was capped by a kill by Forest Park’s Mercedes Simmons, who finished with eight kills.

The lead traded back-and-forth in the third set on the back of several serving errors.

“(We’re trying to improve on) serving,” Jets’ coach Rick Mick said. “You can’t give up that many points serving and expect to win.”

The Trojans rallied after falling behind 8-4 with a five-point service run by Kelsey Ragio. The lead traded again until it was tied at 13 and Perry once again went on a tear, finishing the set with an 11-point run to finish with 12 aces.

“We’ve been focusing on (net play) in practice,” Mick said. “The girls have been improving a ton. I want them to be more aggressive at the net. I want them blocking and hitting everything, and if they can’t, they need to make some kind of play on it. We’re working on it every day.

“I’m just really proud of the fight that the girls had in them. They’re really working hard, and it shows.”

Bjork was happy to see the leadership between her players.

“We’ve got a good group,” she said. “We have two girls who are three-year varsity players, and you can tell. Every season, they know what to do and you don’t even have to tell them. They can help the other girls along, so it’s good to have that leadership.” 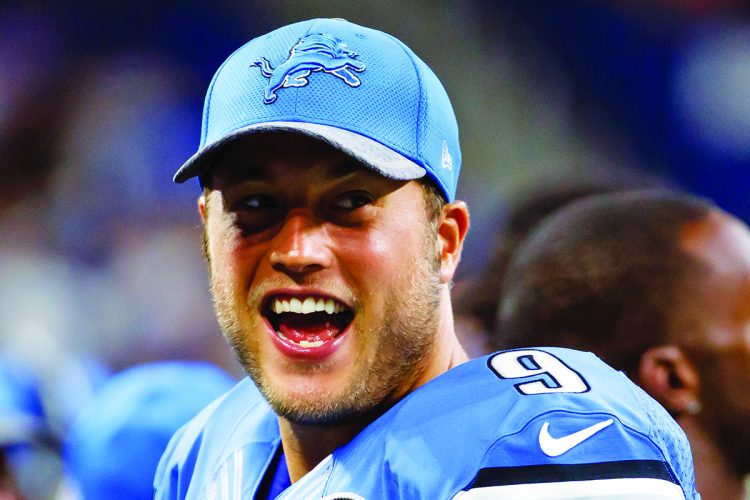 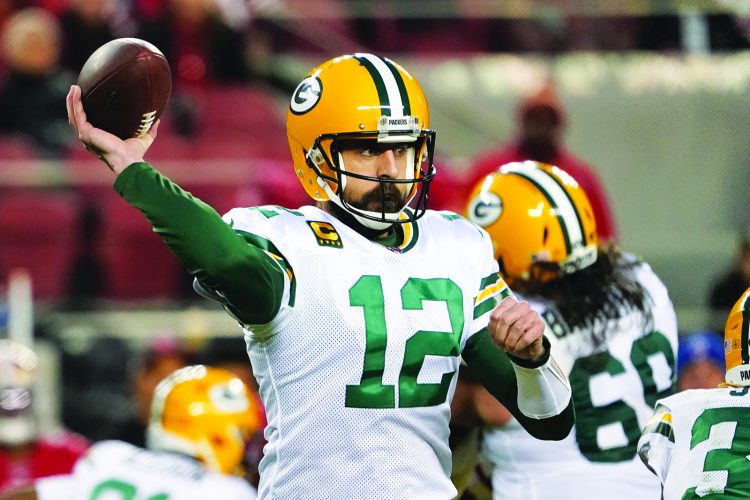 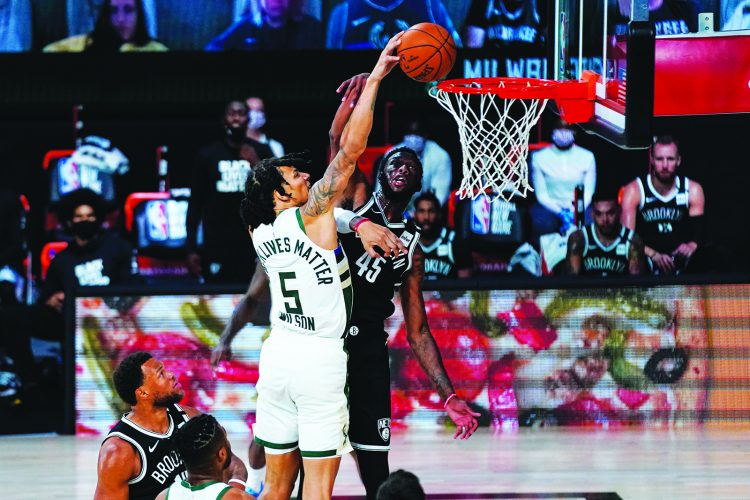