Will the Packers find any success this year? 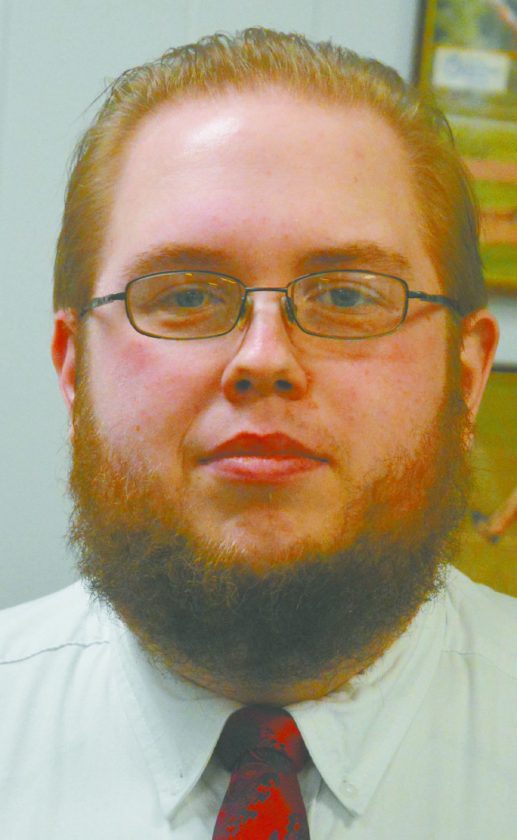 ESCANABA — It’s not really in debate that the Green Bay Packers performed poorly last year. It was the first year they missed the playoffs since 2008. The question is, with the shake-up in leadership, will the team become successful before they lose access to Aaron Rodgers altogether?

Last season, Rodgers’ injury exposed a weakness most fans already knew was there — an offense that was almost incapable of success without him. Adding to the problems were a revolving roster and increasing tensions between Rodgers and coach Mike McCarthy.

So, if Rodgers had such a problem with his previous coach, will a new one with little experience in a leadership position be able to resolve the issues the Packers are facing?

One issue has seemingly been ameliorated this season: the roster. Under previous general manager Ted Thompson, who stepped down in 2017, the Packers had a philosophy of cultivation with almost no activity with free agency, but with the reshuffling of leadership and the appointment of Brian Gutekunst, the team has become much more proactive with player recruitment. In addition, this season’s draft, by itself, helped plug a big hole in the team’s roster: defense; five of the seven players drafted this year will help revitalize a defense that hasn’t been able to compete with its offense for several years.

Free agency has also been kind. Za’Darius Smith, formerly of Baltimore, had an 8.5 sack season last year; Preston Smith, formerly of Washington, hasn’t missed a game in four years and has two eight sack seasons under his belt; and Adrian Amos and Billy Turner round out the defensive gets. These will help boost a defense that was ranked 22nd in the NFL last season.

The offensive side hasn’t seen any big switch-ups. It’s probably safe to expect more from the running game and the return of Davante Adams. Look for Robert Tonyan Jr. to step up at tight end and Marques Valdes-Scantling to become a go-to receiver before the season ends.

The 2019 season will rest on the relationship between new head coach Matt LaFleur and Rodgers. The gossip leading up to the preseason has been largely positive, with one obvious sticking point. There hasn’t been a clear resolution to the issue of audibles. Reportedly last season, Rodgers changed at least one out of every three plays. Part of this is explainable by the increasingly strained relationship with McCarthy, but another part is the 11 years of experience Rodgers has accumulated in reading defenses.

The key for the Packers’ offense will be the trust extended between LaFleur and Rodgers and finding a balance between play-callers. LaFleur’s relative inexperience also adds a kink in the relationship. Hopefully, Rodgers will extend his trust and LaFleur will quickly prove that he can be trusted to make the right calls. The faster that happens, the faster the team will get in sync.

What, then, are reasonable expectations for this season? In my estimation, prepare for a playoff year, but expect one where the Packers drop out in the conference championship.