IRONWOOD — Over half of the points for the Northern Wisconsin girls came from a trio of Clayton players who led the team to an 89-80 victory over Northern Michigan in the sixth annual Kiwanis Classic Border Bash Wednesday night.

MVP Kailey Ketz had 23 points to lead Wisconsin and she was aided by her Clayton teammates – Kiana Fall with 14 points, and Alison Leslie with 13.

With those three players, Clayton made it to state in all four years of high school. They sure looked good here Wednesday night in beating a good Northern Michigan team led by St. Ignace all-stater Emily Coveyou, who scored 18 points.

“It shows why we’ve had our success,” said Clayton coach Kevin Fall, who was coaching Wisconsin Wednesday. “They really do a nice job, they move the basketball, they share the basketball, they talk. I always talk about them having a high basketball IQ. They just know the game and play it the way it’s supposed to be played.”

Michigan coach Dorene Ingalls, who took St. Ignace to state for the 11th time in March, was impressed.

“The three girls from Clayton – outstanding shooters, they play well together,” she said. “I thought they did a great job and found the open person.”

Down the stretch, it was actually their Lakeland Conference foe Julia Manor of Northwood who came up big.

Up two, 80-78, Wisconsin found Manor for an open 3. She then stole it on the following possession and got to the basket to put Wisconsin up 85-78 with two minutes left. Michigan didn’t threaten again.

“We were trying to attack the paint, and as fatigue set in, we knew we could get some shots from kids sitting in the corners there, so we tried to iso a little inside-out. We had her in that spot hoping she would get a look and she did,” Fall said of the 3.

Hurley fans also saw how good Manor was in a regional championship game loss at Minong during the winter. Northwood and Clayton meet often as members of the same conference.

Northern Michigan was led by Coveyou, who was named Miss U.P. Basketball after the season. She led St. Ignace to the state championship game, which it nearly won, despite battling exertional compartment syndrome since her sophomore year. She was playing at about 60 percent in the postseason, Ingalls said, and the Border Bash was her first time back playing since having surgery after the season to correct it.

“You could see she was struggling still, but it’s a different struggle,” Ingalls said. “Now I think it’s her leg muscles aren’t quite there yet. We’ll find out in a couple weeks how she does. It’s a step in the right direction for her. But to have 26-minute halves, that’s throwing her right in the fire right away a little too much. But you know what, she’s a warrior, I’m proud of her.”

Ingalls said Wisconsin had some key late-game offensive rebounds and free throwing shooting combined with Michigan turnovers, but she was happy with her team’s effort.

“I tell you what, both sides of the ball, both teams played their tails off and it was a really good basketball game,” she said. “Unfortunately we came out on the short end of it, but I’m really proud of each and every one of them. They played really hard.” 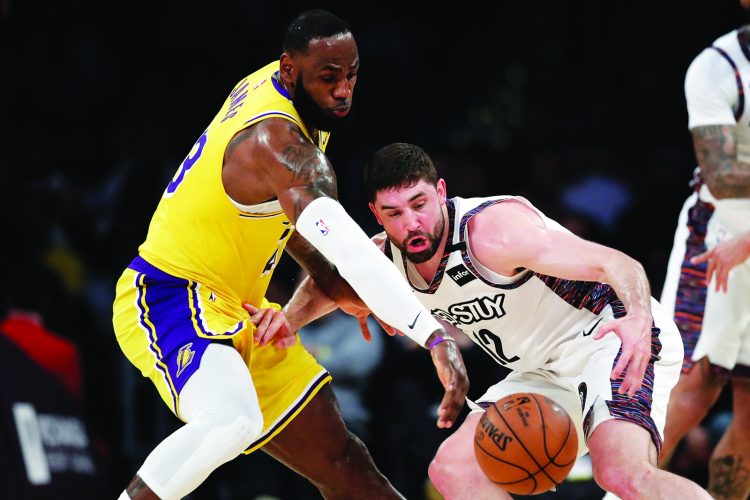 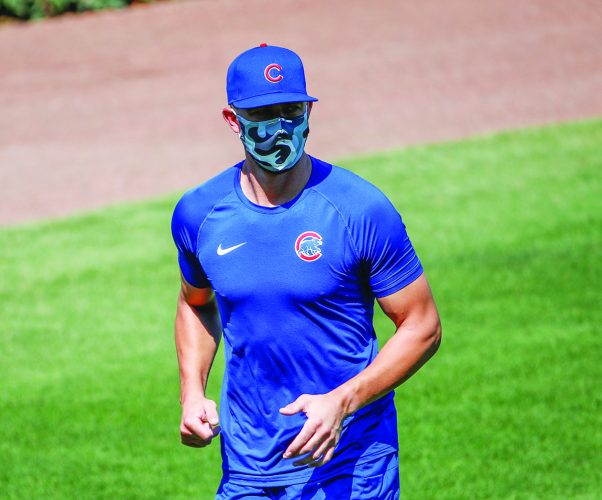