ANN ARBOR — A four-run second inning was the undoing of the Escanaba softball team here Saturday, as the Eskymos fell to Clarkston 5-0 in the Ann Arbor Invitational tournament championship game.

Clarkston put up four runs in the second and added one in the fourth off Esky pitcher Gabi Salo. It was a tough day for the Eskymos (22-3), who committed four errors that led to four unearned runs.

“We only gave up one earned run. Give credit to Clarkston — they put the ball in play,” Esky coach Gary Salo said. “They have six D-1 kids going to college. They’re a very quality team from top to bottom, offensively and defensively. They had six lefties in their lineup. It’s a coach’s dream to put on the field what they have offensively.”

Salo surrendered just one earned run on 10 hits while striking out six and walking none.

“Gabi threw well that game,” coach Salo said. “We can probably take two or three hits off the board by playing a little better defensively.”

Offensively, the Eskymos were no-hit for the first time this year.

“We had four or five hard-hit balls that just didn’t drop. We got the bat on the ball, just not in the right spots,” coach Salo said.

Esky’s first two scheduled games weren’t played due to field conditions, and it was put in the championship game because of its 2-0 record Friday.

The Eskymos host Gladstone for a doubleheader Tuesday. 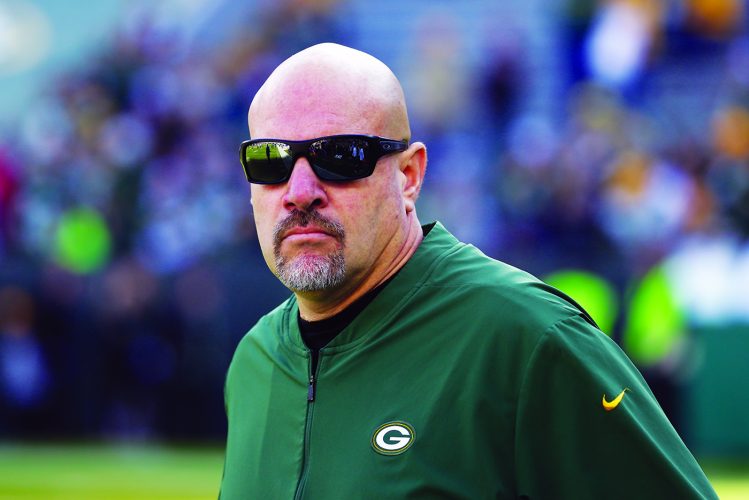 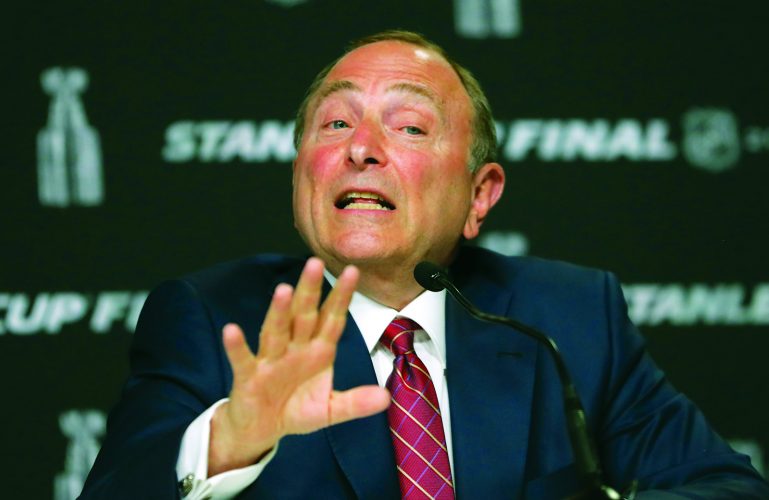 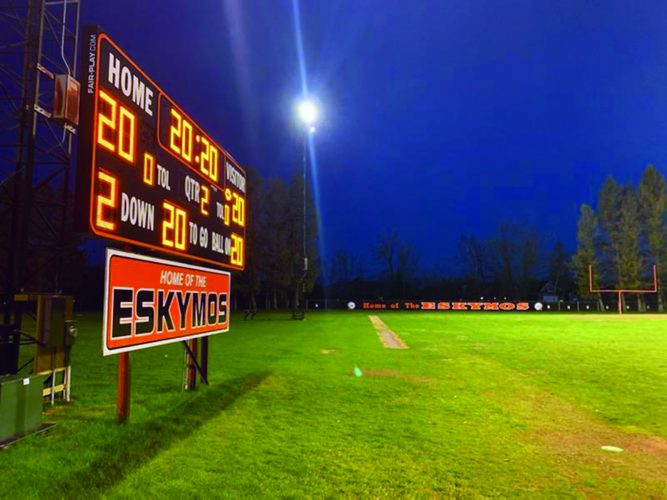 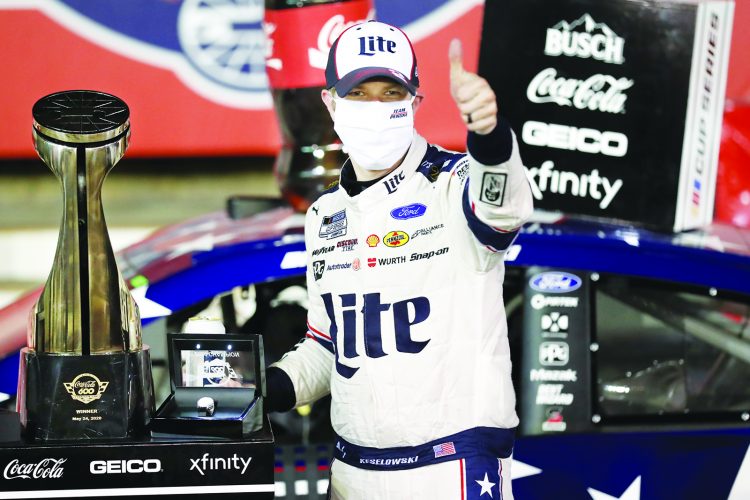