for The Daily Press 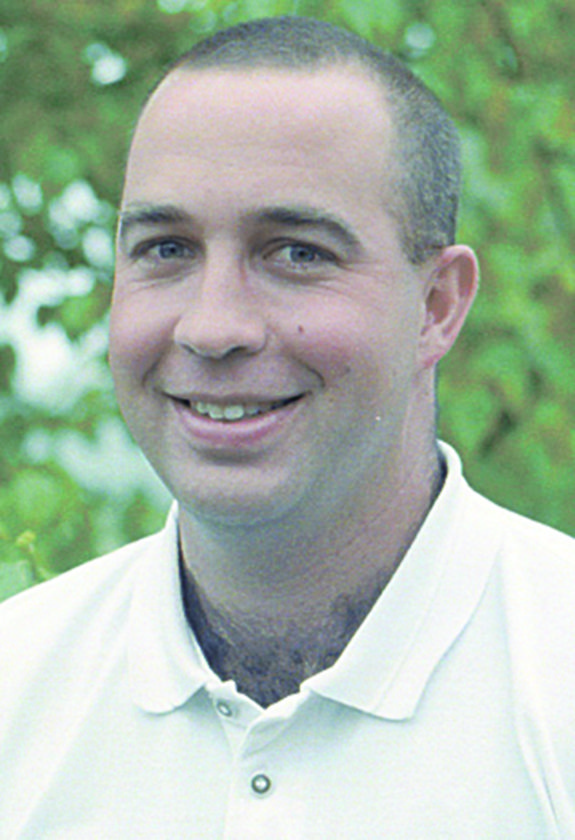 Manistique High School canceled the rest of its high school varsity football season due to a lack of players.

“It is not feasible to try to continue in that manner,” the Manistique athletic director said in a telephone interview shortly after noon Monday.

The Emeralds had been forced to forfeit three of their last four games for that same reason, and only had 10 players available to finish the only game they played in that span, against West Iron County Sept. 7. “That is alarming,” said Ryan. Twelve players were available when that last game began.

“We needed 14 solid (players) for today’s decision, and we just didn’t get there,” Ryan said. “It was a numbers situation. It is not safe to have kids out there with no break at all. You have to look at their health and safety.”

Ryan said the school’s junior varsity team will complete the season and plans are already being made to field both varsity and jayvee teams next year.

Ryan said 18 players turned out when preseason practice began, but injuries and departures put the varsity program’s fate in jeopardy. The jayvees are 2-2 and have 18 players, but none of them were willing to join the varsity at this stage.

Only three seniors remained on the varsity team and one of them had a season-ending knee injury, Ryan said. “Over the course of five-six weeks, that dwindled to 9-10 (players) because of injury and kids who decided it was not for them,” said Ryan.

“We will offer the (varsity) juniors an opportunity to practice with that team and maybe build some cammaraderie with that team for next season,” said Ryan. “It will give them a chance to at least practice and learn their positions better and we can structure time in the weight room.

“We want to support the remaining players as much as we can. We want to try to build up the sophomores and juniors for next year and really focus on a good end to the jayvee season and try to rally around them to build a little bit of momentum so we will not be in this position again.”

Ryan said plans are to continue playing 11-man football, although some discussion was held today about the popular eight-player program that has blossomed across the state in recent years. “We would look at eight-man as a backup,” Ryan said.

“We will discuss eight-man (in the future) but today is not the day to talk about that. It is definitely on the table as more and more schools suffer with declining enrollment and declining football numbers overall.”

The four teams left on Manistique’s schedule could find last-minute opponents, but if that does not happen they would receive forfeit victories. Those opponents would have been Bark River-Harris, Munising, Norway and Lake Linden-Hubbell.

The Emeralds have not been competitive against opponents for several years, and while that played a part in the discussions, Ryan said “that was not as much of a factor as not having enough helmets to go out there.”

Manistique has been 0-9 the past two seasons and were 1-8 the previous three seasons. The Emeralds have only made the postseason playoffs four times (2004-2007-2008-2012), and they were the only winning seasons since going 6-3 in 1998. A school that spawned legendary gridder Ron Rubick in the early 1960s has only nine winning seasons since 1970. The 1989 season was canceled due to a millage defeat.

“It is hard to put a finger on it,” Ryan said of trying to determine the lack of success. “Unfortunately Manistique has not really been a consistently competitive team since the 1960s. It is not one coach or one generation. It is hard to change the culture.”

There was hope the brief playoff run might change that culture and that “success would breed success,” said Ryan. “But it didn’t happen here.”

Ryan said there is a good “feeder program” for grades 7-8 as they play against area teams but it has not carried over to the high school program. “We need to build on what the jayvee program is doing. We have to figure out what is the magic potion to keep participation numbers up at the varsity level and why we are losing so many kids through attrition.”

He said the administration plans to speak to some of the current players and former players in hopes of answering the question of what has happened. “If there is a silver lining in the clouds, maybe this will be a wakeup call for the kids themselves, the students, the administration, the community and whoever is involved in the football program. This (canceling games) is not acceptable.

“We have to look at things differently, and we will. I hope no one accepts this or is complacent. We want to turn this around. We have to get to the root of the problem.”

Kangas, who has been the varsity football coach since 1990 (with the exception of 2015 and 2016), said the decision to abandon the program was difficult and “was especially bad for our 12 guys who were committed to play varsity football this year. I felt they deserved better. We held out hope but hope didn’t show up

“It is probably worse for our junior kids because they don’t get the chance to make the next step and get ready for next year.”

Kangas, agreeing the decision was “disappointing and a little bit discouraging,” knew the issue would likely be a problem this year after having just 16-17 players a year ago. “This year I knew we would be in the same boat,” he said. “Then we had a couple of injuries and those kids never came back.”

Kangas said injuries and the lack of recent success are a key part of the issue, but pointed out Ishpeming had a real strong state title run earlier this decade and last year had to cancel its final two games because of a lack of numbers.

“It is not unique to us,” Kangas said of the lack of players. “There has to be a level of commitment on their own, they have to put in extra time in the weight room and make the extra effort to develop yourself and handle the physical nature of it.

“It takes time in the off-season to develop that, and this was probably our worst off-season we ever had with that lack of commitment. You have to have a good core of kids who take in some of the ones who might be on the fringe.”

Despite the decision to drop the program this season, Kangas believes it will improve, noting there are 14-15 freshmen and 10-12 sophomores playing. “I would hope we’ve hit bottom,” he said. “Winning cures everything. We just haven’t been winning lately.

“Believe me, we put a lot of effort into trying to get kids to play. Some just were not interested, some were doing other things, other kids are just not committed.”

He said several junior boys are only playing basketball, which is a sport he has also coached.

“I wish there was a quick and easy fix. I wish it was just one thing. It is not one thing, it is multiple things you’re always having to deal with.”