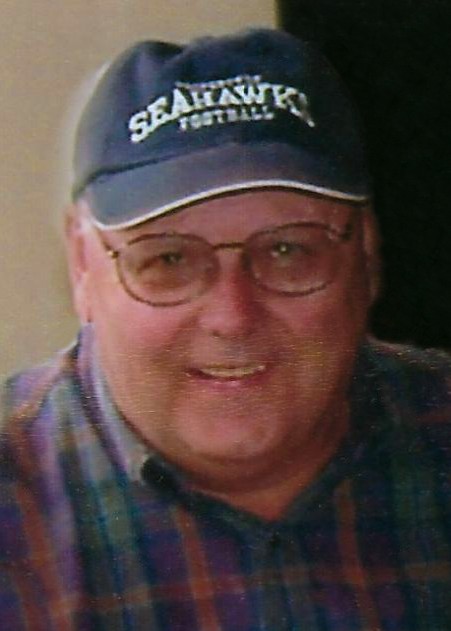 REDMOND, Wash. — Kenneth Charles Swanson, 77, of Redmond, Wash., passed away Sunday, July 19, 2020, in Redmond, Wash. He was born on April 16, 1943, in Escanaba, Mich., the son of Oliver and Frances Swanson. Ken was raised and attended school in Escanaba and was a graduate of Escanaba High School. He furthered his education at Northland College in Ashland, Wis., where he received his degree in business administration. He was a proud member of the U.S. Air Force during the Vietnam War Era, serving in Thailand. Ken resided in Washington State since 1978.

Ken was preceded in death by his parents, Oliver and Frances Swanson; and his brothers, Ollie and Jerry.

Graveside services will be held at a later date in Lakeview Cemetery in Escanaba. The Anderson Funeral Homes are assisting the Swanson family and online condolences can be sent at www.andersonfuneralhomes.net.