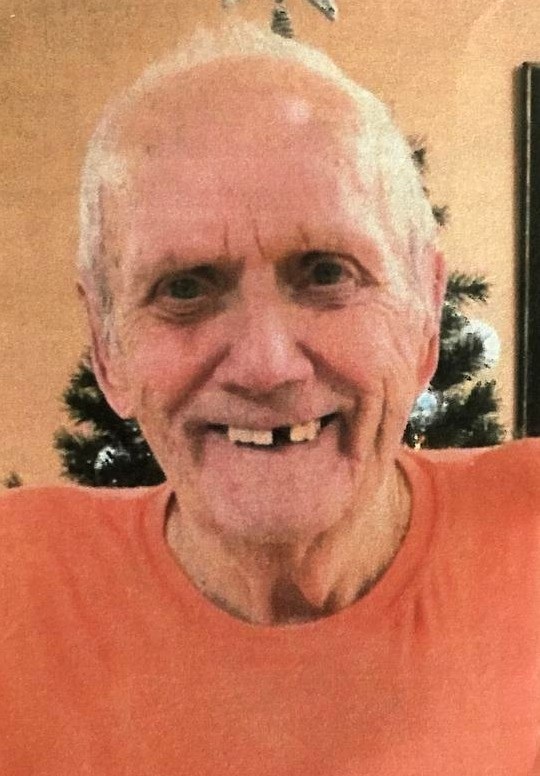 ESCANABA — Lawrence Howard Maki, 92, of Escanaba, passed away Friday morning, May 22, 2020 at Pinecrest Medical Care Facility in Powers. He was born on Oct. 10, 1927, in Kipling, Mich., the son of Matthew and Elizabeth (Sutki) Maki. Howard was raised and attended school in Gladstone. He served in the U.S. Navy during World War II and later served with the Merchant Marines. After his time in the military, Howard returned to Escanaba and was employed at Harnischfeger Corporation until his retirement. He greatly enjoyed the outdoors, especially golfing, hunting, and fishing.

Lawrence Howard Maki is survived by his sister, Elvira Kallio of Lower Michigan; and several nieces and nephews.

In addition to his parents, Howard was preceded in death by his brothers, Toivo “Einer”, William, Robert, Raymond, Leonard, and Donald; and sisters, Hilda, Marie, Ila, Lillian, Sadie, Saimi, and Ida.

Graveside services will be held at 10 a.m., Wednesday, June 3, at Fernwood Cemetery in Gladstone with Rev. Al Schubert officiating. Military honors will be conducted by the Gladstone American Legion Post 71. The Anderson Funeral Homes are assisting the Maki family and online condolences can be sent at www.andersonfuneralhomes.net.