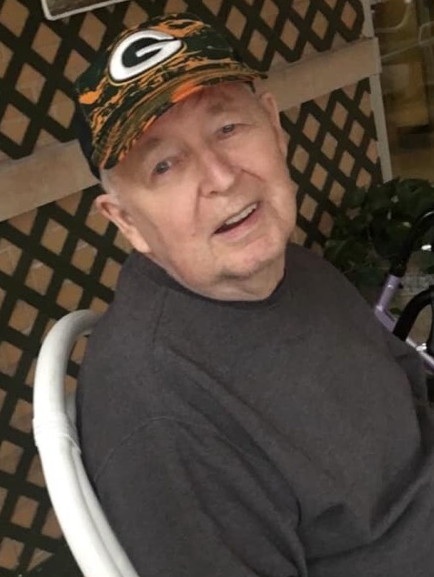 GWINN, Mich. — Earl Robert Savola, 76, of Gwinn, passed away peacefully Wednesday afternoon, Dec. 18, 2019, at the D.J. Jacobetti Home for Veterans while under the loving care of family and Lake Superior Life Care & Hospice.

He was born Aug. 23, 1943, in Escanaba, a son of the late Elmer and Philo (Shepley) Savola. He was raised in Trenary and Negaunee and was a 1962 graduate of Trenary High School.

Earl was employed at CCI at the Empire Mine for 31 years and retired in 1997 as a shovel operator. Following his retirement, he worked a variety of odd jobs.

He was a member of the Little Lake Legion and enjoyed hunting, fishing, working on vehicles, gardening and making maple syrup. He was also an avid Green Bay Packer fan.

He was preceded in death by his parents, infant brother Collin, and wife, Brenda.

The family would like to thank the staff of the D.J. Jacobetti Home for Veterans and Lake Superior Life Care & Hospice for all the love and care they provided.

A memorial service will be held on Saturday, Jan. 11, at noon at the Canale-Gwinn Funeral Home with Rev. Charles Tooman officiating.  The family will greet relatives and friends from 11 a.m. until the time of the service. A luncheon will follow the service in Lindeman Reception Room in the funeral home.

In lieu of flowers, memorial contributions may be directed in Earl’s memory to the D.J. Jacobetti Home for Veterans Activity Fund, 425 Fisher Street, Marquette, MI 49855.

Earl’s obituary may also be viewed at canalefuneral.com where memories may be shared.