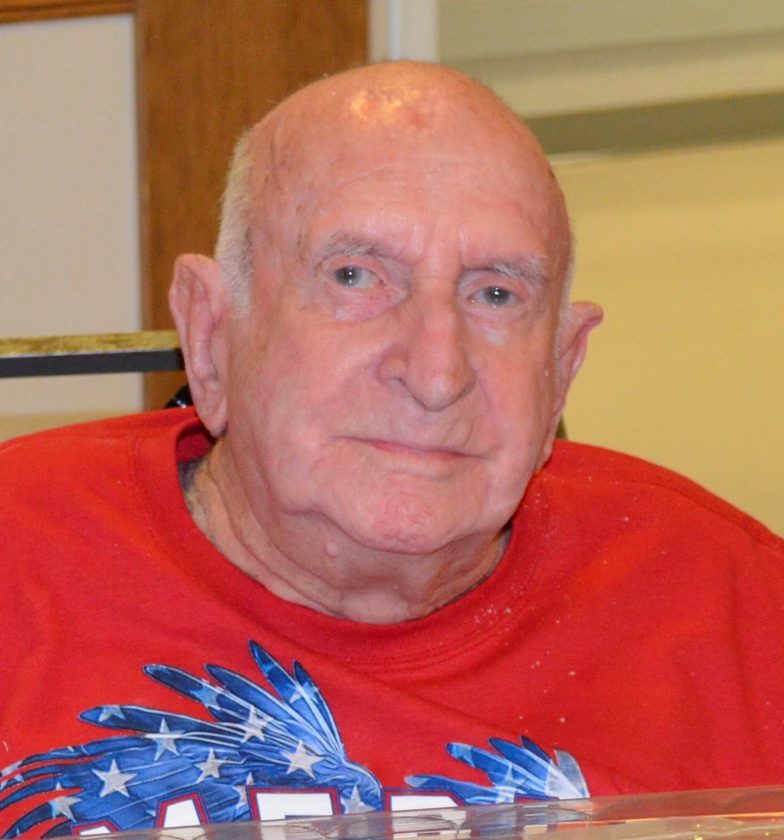 MANISTIQUE — Milton James Farley, 95, passed away on Nov. 1, 2019, at the Schoolcraft County Medical Care Facility where he had resided the past several years. Milton was born the son of Joseph and Helen (Cooper) Farley on May 29, 1924, in the family home in Garden, and he attended the Garden Area Schools. He was of the Catholic Faith. After graduation from high school, Milton enlisted in the U.S. Army on Aug. 2, 1943, serving in Germany in Military Police and was honorably discharged March 16, 1946.

After his service in the United States Army, Milton returned to Fairport and went to work in the road construction industry as a paver of many roads, most notably, he was part of the crew that laid the first pavement on the Mackinaw Bridge. He loved hunting, was an avid mushroom hunter, and a fan of wrestling, but most enjoyed the time spent with his children and grandchildren.

He was preceded in death by his parents, his son, Joseph Farley; daughter, Sue Short; brothers, Michael, Norval, and Bruce; and sisters, Merle and Leola.

Per Milton’s wishes, there will be no services. Memorial donations may be made in Milton’s name to the Schoolcraft County Medical Care Activity Fund.

The Fausett Family Funeral Homes of Manistique and Garden are assisting the family with arrangements. Family and friends may send condolences or share a memory on their website.