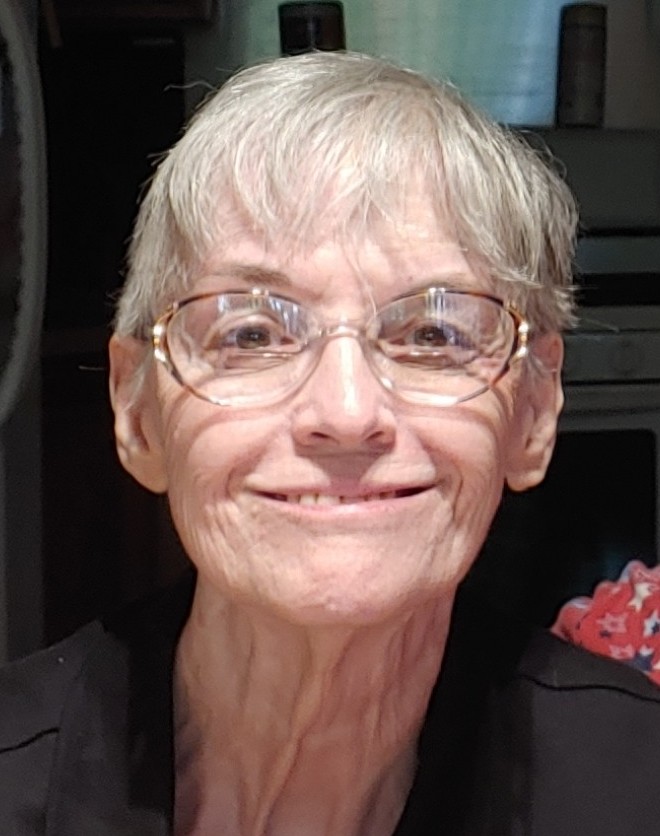 AUSTIN Texas — Georgianna R. Peterson, also known as Georgie Bettiga, passed away on Aug. 29, 2019, in Austin Texas. She was born in Escanaba, Mich., where she met her husband William “Bill” Peterson, who preceded her in death on Nov. 5, 2018. They moved to Austin, Texas, in 1983 where Georgianna worked for Abbott Laboratories in production. She later became a volunteer with Hospice of Austin for several years, at which time she decided to get her CNA and worked in the home health care industry until her retirement. She loved going to pow wows and Renaissance festivals, and enjoyed making her own greeting cards with rubberstamping.

Graveside memorial services will be held for both Georgianna and Bill Peterson at 11 a.m. Friday, Oct. 11, at Lakeview Cemetery in Escanaba with Rev. Bo Lange officiating. The Anderson Funeral Homes are assisting the Peterson family and online condolences can be sent at www.andersonfuneralhomes.net.