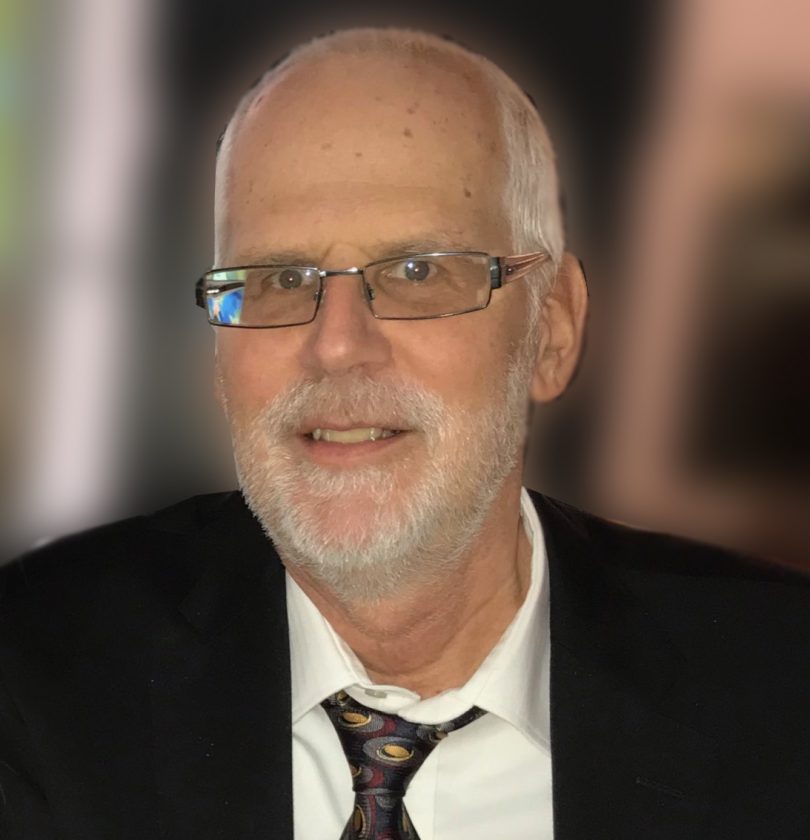 BELLINGHAM, Wash. — Bob Ihlenfeldt, 66, passed away May 9, 2019 after a long battle with cancer. He was born Aug. 23, 1952, to Vernon and Harriet Ihlenfeldt in Escanaba. After graduating from college with a degree in accounting, Bob was employed at Walker Mufflers in Wisconsin. A new job opportunity came open in the summer of 1977 which brought him to South Carolina with Schlumberger, where he met a southern belle. Enter Karen, whom Bob lovingly called Miss Kay. Miss Kay returned the favor by calling him Mr. Bob. Bob and Karen were married in 1982. After a tour of the United States (plus a short stint in Canada) brought to them by several job transfers, they ended up in Bellingham, Wash. Bob’s last job was CFO of Zodiac Aerospace and he retired in 2018 after 10 years.

Bob is survived by his southern belle of 37 years (Karen); his mother, Harriet; his brother, Brian (Elyse); his stepdaughter, Wendy Patterson and grandsons Taylor Bradberry and Konnor Patterson; his daughters, Kristina and Melissa (Jon) Harle and granddaughters Piper, Payton, Presley, and Paxtyn; and his brothers-in-law, Danny Moore (Deb) and Stanley Moore (Melanie).

Bob will be remembered fondly for his love of cars and sports and his distaste for impractical gifts. He would like to remind everyone that he STILL does not need anything for Christmas. On the side, many may not know that Bob dabbled in some light private investigating into how

many pairs of shoes Mrs. Kay actually owned, as well as the age-old question of why would anyone need 17 pairs of black heels? Bob adored Miss Kay, despite her love of shopping and proclivity for tardiness. Ever the sensible gift-giver, he even proposed to her with a ring hidden inside an alarm clock (not that it helped much).

Bob learned woodworking from his dad, who was a shop teacher, and used those skills to build playhouses in the various places they lived, much to the delight of his daughters. He also used those skills to expand closets in those same houses, much to the delight of Miss Kay. Bob passed his love of sports onto his daughters and coached several of Melissa and Kristina ‘s softball, soccer, and basketball teams growing up.

At work, Bob was known for his dry sarcasm and tendency to strike fear in the hearts of salesmen with his shrewd eye on expenses. He was also notorious for owning the last flip phone in America until his company finally coaxed him into an iPhone in 2015.

When Melissa got married, Bob was especially excited as Jon shared his passion for cars. They would spend many evenings watching Barrett-Jackson and Mecum Auctions and sharing their wealth of knowledge around all things automotive. We are especially blessed by the graciousness of Jon and Melissa for opening up their home so that Bob could be closer to his doctors and treatments.

Ihley, Bobby Chuck, Mr. Bob, Daddy-O, Bebe, Grandpa Bob. Bob had many pseudonyms but he will be greatly missed by all of us, regardless of what we called him. We ‘d like to thank Dr. Doherty and his staff for all the support and guidance. We’d also like to thank Dr. Nghiem, Dr. Bhatia, Dr. Parvathaneni and their staff from SCCA and UW for all their research, treatment, and perseverance towards finding a cure.

Friends and family who wish to make a donation in memory of Bob may do so online at: www.depts.washington.edu Conversely, checks may be mailed to the following address:

Checks should be made payable to the UW Foundation. Please write Bob Ihlenfeldt Merkel Cell Research on the memo line of the check, as this will ensure the funds go directly to Merkel cell research in honor of Bob. This fund will be used to support Merkel cell carcinoma research in the Paul Nghiem Lab at the University of Washington.