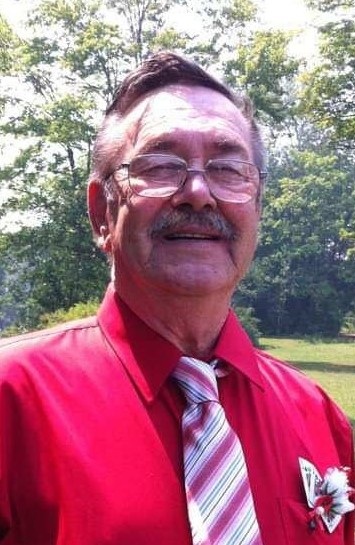 ESCANABA — John L. “Marty” Martinson, 78, of Escanaba, passed away on Saturday afternoon, May 4, 2019, at his home following a lengthy illness.

He was born on May 29, 1940, in Escanaba, son of William and Marie (Boucher) Martinson. John was a lifelong resident of Escanaba, graduated from Escanaba High School.

On June 11, 1966, John married the former Lois Heslip in Gladstone.

John owned and operated his own mechanic shop until the 1970s when he began his work as a LPN. He worked at Pinecrest Medical Care Facility and Northwood’s Assisted Living, retiring in 1980s as a result of health complications.

He was an avid gun collector and enjoyed hunting. He loved woodworking, racing, working on cars and camping. John will always be remembered for his willingness to help others.

John was a member of St. Thomas the Apostle Church and the Amvets.

In addition to his parents, he was preceded in death by his sister, Betty.

Visitation will be on Tuesday, May 14, from 2 to 4 p.m. at the Crawford Funeral Home, 302 S. 13th St., Escanaba. The funeral service will follow at 4 p.m. at the funeral home with Rev. Rick Courier officiating.