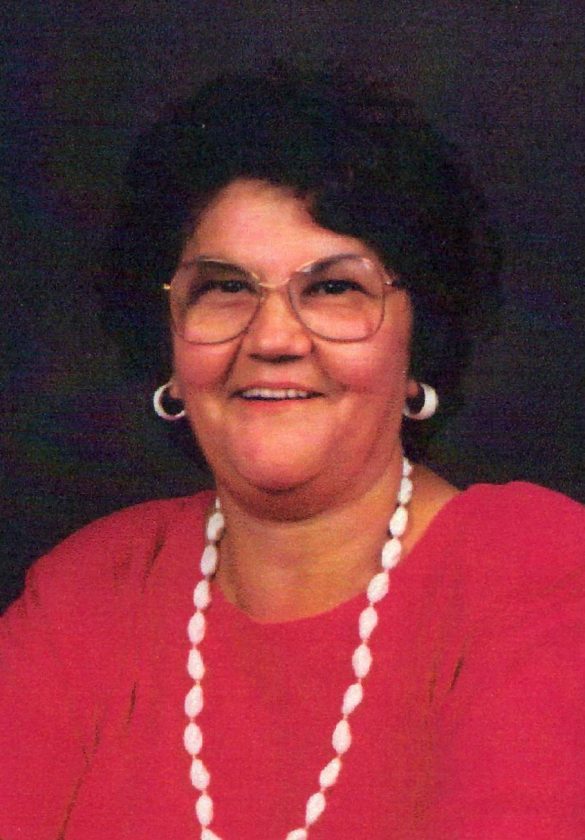 GLADSTONE — Harriet G. Nelson, 81, of 7015 County 426 M.5 Road, Gladstone, passed away Saturday, May 11, 2019, at Christian Park Village in Escanaba after a brief illness. She was born on Dec. 14, 1937, to Albert and Catherine (Stone) Nelson in a log cabin in Stonington. Harriet attended grade school at Central School in Stonington through seventh grade then attended Rapid River Schools until 12th grade. She worked at Harnischfeger Corporation until she left to raise her five children. Harriet went on to work at Hansen’s Bean Factory, the Gladstone Veneer Mill, and lastly, Mead Paper Company until her retirement. She was an active member of both the Sault Ste Marie Tribe of Chippewa Indians and Our Savior Lutheran Church in Escanaba.

Visitation will be held from 2 to 4 p.m. Wednesday, May 15, at Our Savior Lutheran Church in Escanaba. Funeral services celebrating the life of Harriet will follow at 4 p.m. Wednesday at the Our Savior Lutheran Church with Rev. Alfred Schubert officiating. A luncheon will be served at the conclusion of the services in the church fellowship hall. Burial will take place in the Ogontz Cemetery in Stonington.

The Anderson Funeral Homes are assisting the Nelson family and online condolences can be sent at www.andersonfuneralhomes.net.