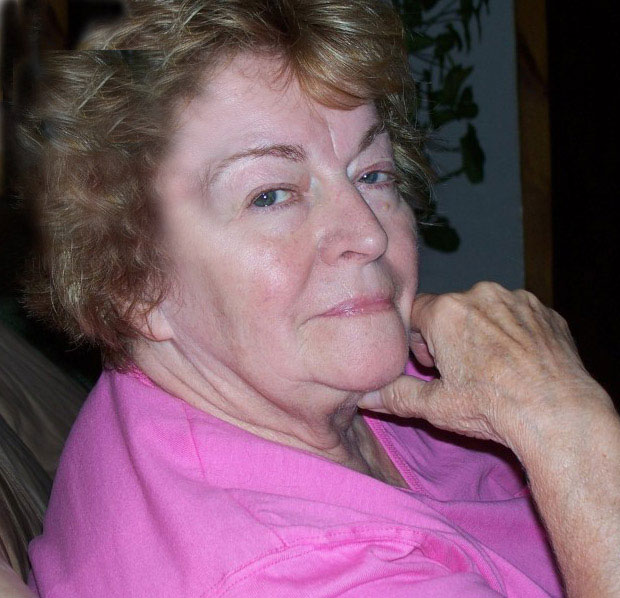 ROCK — Patricia Ann (DuFour) Lund Pedersen, 76, of Rock and Manistique, passed away Tuesday afternoon, Dec. 13, 2016, at the Schoolcraft Medical Care Facility in Manistique where she currently was residing.

Patricia was born March 17, 1940, in Manistique, the daughter of Richard and Marie (Beaudry) DuFour. She was raised in Manistique where she attended the Manistique Public Schools. Pat was united in marriage to Jacob “Jack” Lund in 1960 and they made their home in Flint where they raised their four children. Pat returned to Rock in the 70s where she owned and operated Pat’s Corner Bar in Rock until her retirement.

Pat’s hobbies including walking outdoors, reading and working crossword puzzles. She especially enjoyed spending time with her grandchildren and her dog.

In addition to her parents, her husband Michael Pedersen, and daughter Susan Lund, both in 2011, preceded Pat in death.

Pat’s family will receive friends on Friday, Dec. 16, from 3 to 5 p.m. at the Skradski Funeral Home in Gladstone. Refreshments will be served during visiting hours. Sharing by family and friends with closing prayers will begin at 5 p.m. at the Skradski Funeral Home. Please visit www.skradskifuneralhomes.com where you can express your sympathy to the family.