Robbery was man’s 2nd in Escanaba 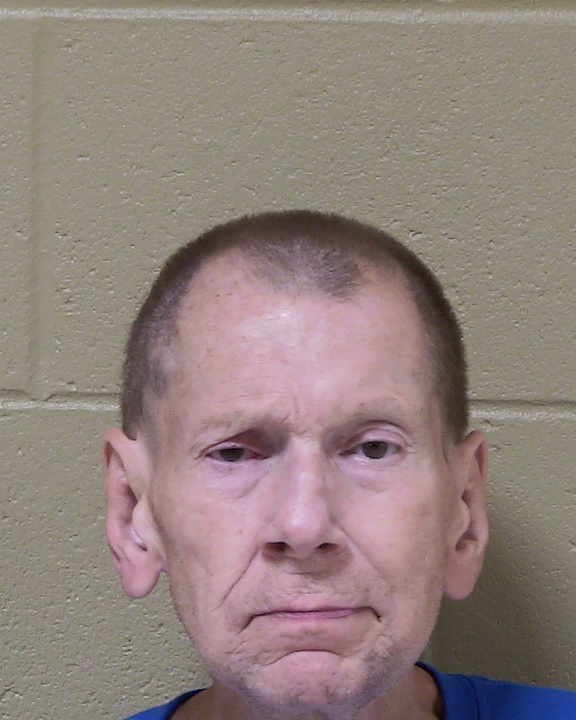 ESCANABA — A Kalamazoo man was arraigned on an armed robbery charge in Delta County District Court Wednesday. The alleged incident was his second robbery attempt in Escanaba in the last 10 years.

Mark James Wilson, 59, of Kalamazoo, was officially charged with armed robbery, a felony punishable up to life or any term of years. Wilson was arrested at the Hardee’s restaurant in Escanaba Tuesday.

At about 11:35 a.m., Delta County Central Dispatch received a 911 call reporting a man had passed a note to a cashier at Hardee’s indicating an armed robbery. Wilson entered the restaurant’s bathroom and held up there until authorities arrived on the scene.

Escanaba Public Safety officers entered the restaurant and were eventually able to talk Wilson into exiting the bathroom without incident.

The note used in the robbery attempt was recovered, but no firearms were found.

“Mr. Wilson, the magistrate originally set your bond at a $500,000 cash or surety bond. Given your lack of contacts with Delta County, your extensive criminal record, (and) the fact that a conviction here would almost certainly send you back to prison, I feel that that bond is set at a reasonable level,” he said.

Assistant Prosecuting Attorney Lauren Wickman highlighted Wilson’s past criminal history, including another robbery of a restaurant in Escanaba.

She said the only other time Wilson had been in the Escanaba and Delta County area as an adult was in 2009 when he committed an unarmed robbery of Arby’s restaurant and received a prison sentence of three years.

The probable cause conference, which is closed to the public, is scheduled for July 18.

No way to make fairgrounds safe