“Too often U.P. residents feel neglected or overlooked by Lansing. By establishing an assistant attorney general presence in Marquette, I want to assure Yoopers that their concerns matter and that their voices are being heard by my office,” Nessel said. “Jessica brings with her valuable experience in the public sector of the legal arena, and I’m confident she will excel in this new role.”

After law school, she was a private practice lawyer in Escanaba, then worked for the Delta County Friend of the Court before serving as the county’s chief assistant prosecutor. For the past year, Pelto worked in Delta County representing defendants at their initial court appearance and administering the court-appointed attorney program through the Michigan Indigent Defense Commission grant.

“I am excited to be in this new role as an assistant attorney general and I look forward to serving the people of the state — especially those who live in the Upper Peninsula,” Pelto said.

The Michigan Department of Attorney General had a satellite office with a dedicated assistant attorney general in Escanaba, but that office was closed in 2009. Efforts to establish the satellite office at NMU in Marquette began in early 2014, and it has since been used by the department’s employees while they were working in the area. 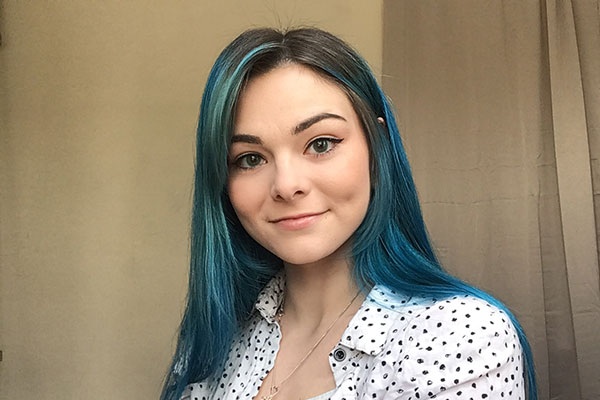