The eight-bill package eliminates the no-fault system and moves Michigan to a full tort system similar to other states such as Wisconsin.

“I believe serious changes in our state’s no-fault car insurance system are required at a bare minimum,” said LaFave, of Iron Mountain, “Every sliver of opportunity we’ve had to deliver real, meaningful change ends up getting blocked by partisan politics and the special interests profiting from the status quo. Through decades of gridlock and intervention, we now have car insurance rates that are the highest in the country. Instead of failing time and time again trying to work within a broken system, we should just do without the rigged system in its entirety.”

The plan continues the mandate that all Michigan drivers have insurance, but provides more choice and flexibility by eliminating the mandate to buy unlimited medical coverage. Accident victims will have the ability to sue at-fault drivers for economic damages and non-economic damages such as pain and suffering. Each driver’s policy will pay for their medical coverage and vehicle damage, and the insurance company can fight it out to decide which insurer will reimburse the other one for the at-fault accident.

Colorado abandoned its no-fault system in 2003. According to a 2008 governor’s study, the average car insurance premium in the state decreased 35 percent since the state moved to a tort auto insurance system. Michigan drivers could see greater savings by parting ways with its no-fault system, which is the only one in the nation mandating unlimited medical coverage.

LaFave, who serves on the House Select Committee on Reducing Car Insurance Rates, also sponsors a separate measure, House Bill 4024, which would be placed on the ballot for voters to decide the fate of Michigan’s no-fault car insurance system. The plan would establish a medical fee schedule similar to workers’ compensation and provide personal injury protection choices for drivers.

LaFave’s measure, House Bill 4402, along with the rest of the bill package, House Bills 4397-4404, have been referred to the House Insurance Committee. 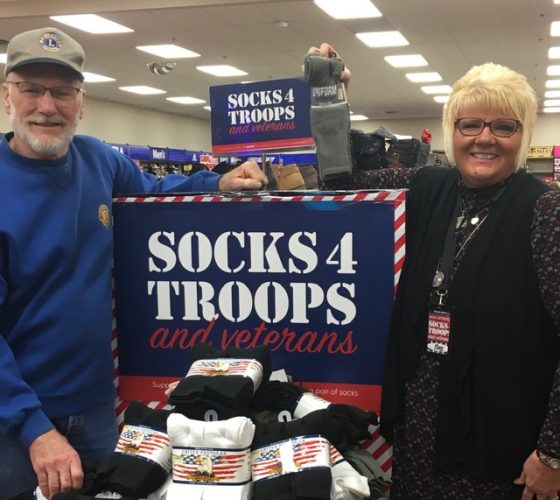 Whitmer chosen for response to State of the Union