NEW YORK (AP) — Ron Pierce has one eye on expanding his information technology business and the other on something he can’t control: the economy.

“I’m not afraid to expand my company, but I realize that a recession may be coming and that any expansion could have me reducing my staff,” says Pierce, owner of Trinity Solutions in Greensboro, North Carolina. But he’s going ahead with his plans.

Pierce wants to grow by buying other IT firms; he believes businesses will need his services, which includes helping them upgrade to new technologies and systems, whatever the economy is doing. A recession could make his expansion plans easier because prices for companies are likely to fall in a downturn.

Many small businesses are expanding and plan to continue doing so even if the economy continues to slow. Some may not need to worry about a recession because their products and services are in great demand. IT companies like Pierce’s are one example; another is businesses selling security and surveillance systems for homes and commercial buildings. But other owners are strategizing to make sure their companies are in a strong position to both expand and weather a downturn. They’re more selective about the clients they work for, or are changing the focus of their business to one less vulnerable to the economy.

There are already signs that some owners are cautious. The number of small business jobs counted by payroll provider ADP has slowed dramatically the past few months. ADP customers with under 50 employees added 11,000 jobs in July after cutting a total of 45,000 in May and June; that compared to a gain of 66,000 in April. Although many companies are having a hard time finding qualified staffers for their open positions, others are holding off on hiring as the economy slows — the gross domestic product fell to an annual growth rate of 2.1% in the second quarter from 3.1% in the first quarter. Another sign: The number of businesses sold has fallen the past three quarters, according to BizBuySell.com, an online marketplace for small companies.

Monica Guzman Escobar’s public relations firm has been growing by double-digit percentages, but she doesn’t jump at every business opportunity. Instead, she takes time to determine if potential clients are serious and have a long-term plan.

That’s because Escobar, whose Los Angeles-based firm, Startr Co., focuses on startup companies, has learned over the years that companies without a strategic plan tend to bail when the economy softens — marketing is often one of the first budget items cut. When she meets with a prospective client, she asks about their planning, funding, staffing and other aspects of the business. Their answers let her know if they’re a good fit.

“We are frequently saying no to new businesses — not because we don’t believe in the brand or product, but because we want to be smart in the clients that we take on and ensure as much as possible that they have built their business wisely to weather any potential economic storm,” Escobar says.

Expanding cautiously is the best way to build a business even if the economy is slowing, says Gene Marks, owner of The Marks Group, a small business consulting firm in Bala Cynwyd, Pennsylvania. He advises owners to keep a healthy cash reserve on hand as a cushion in case revenue slows.

“Whatever you do now, considering the way the economy is going, never, ever bet the farm,” Marks says.

Many owners who are expanding use the difficult experiences of other companies as a guide for what not to do. Elizabeth Butts plans to build out and equip a new warehouse and production building for her company, Sprinkle Pop, which makes high-end baking decorations. But she’ll fund the project with the profits from her Houston-based business, steering clear of loans that would burden her business with debt.

Butts needs to expand her space and hire more workers because Sprinkle Pop’s revenue is four times what it was a year ago.

Retailers are optimistic for a strong winter

Micheau is vice-president of fair group

ESCANABA — At its 135th annual convention in Grand Rapids, board of directors of the Michigan Association of ... 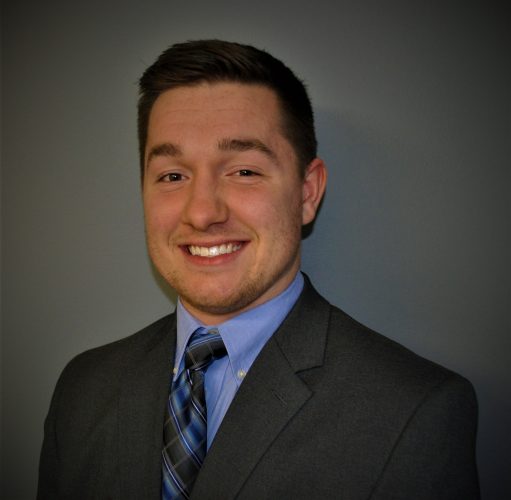 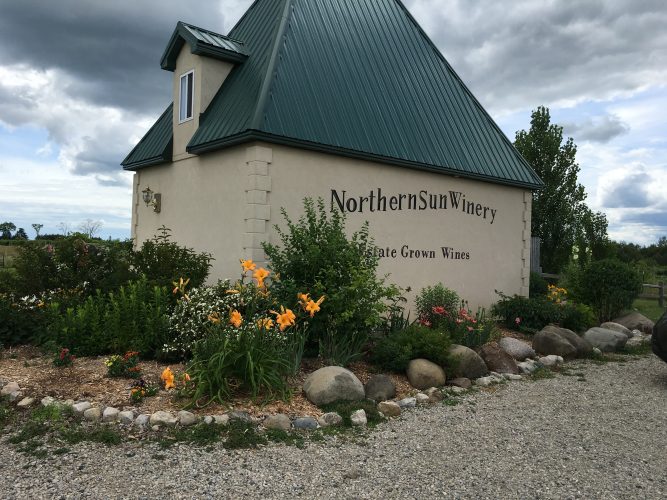 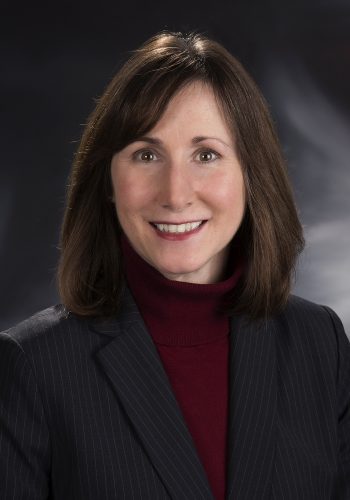