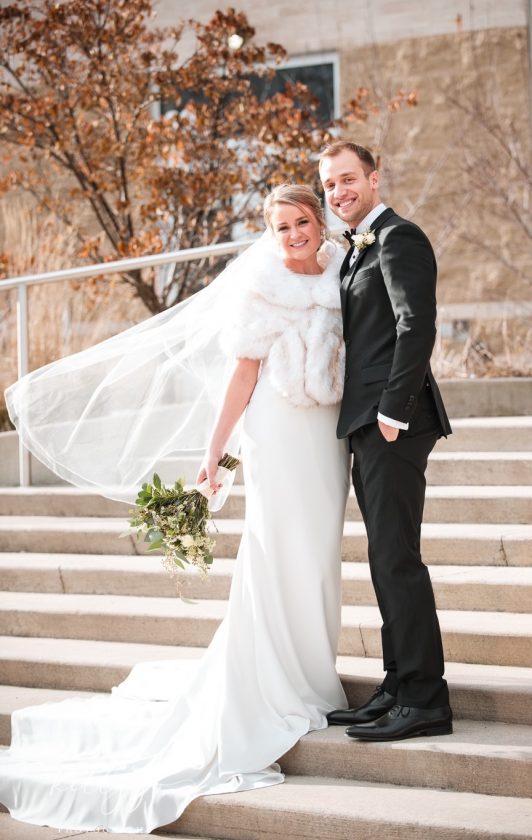 Hilary chose her sister, Alison Austin, as her maid of honor, and her attendants included her cousin Hannah Hendrickson, and friend Andria Bauman. Scott chose his brother, Eric Fredricks, and friend, Andy Tjepkema, as his best men.

Following the ceremony, the couple was honored with a reception at the High Five in downtown Grand Rapids.

Hilary is the daughter of Frank and Peggy Austin of Gladstone. She is a 2017 graduate of Central Michigan University with a Doctorate of Physical Therapy. Hilary is employed with Orthopedics Associates of Michigan in Grand Rapids as a physical therapist.

Scott is the son of Craig and Sharon Fredricks of Grand Rapids. He is a 2014 graduate of the University of Michigan with a Master of Architecture degree. He is employed with Integrated Architecture in Grand Rapids.

The couple enjoyed a honeymoon in Mexico, and have made their home in Grand Rapids, Mich. 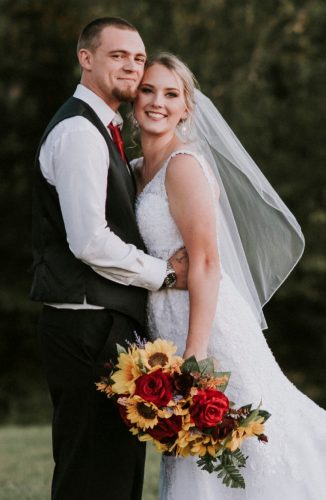 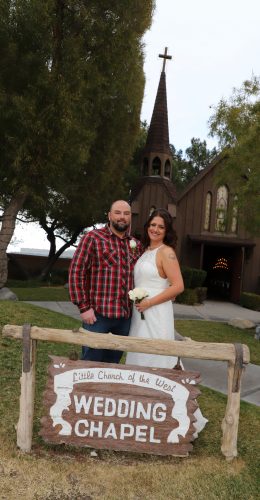 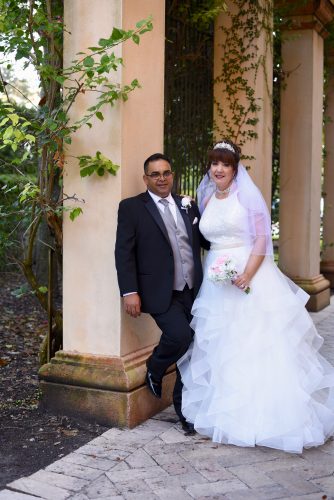 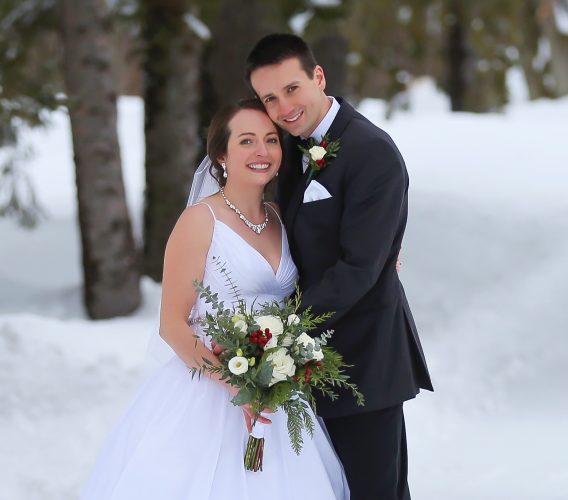 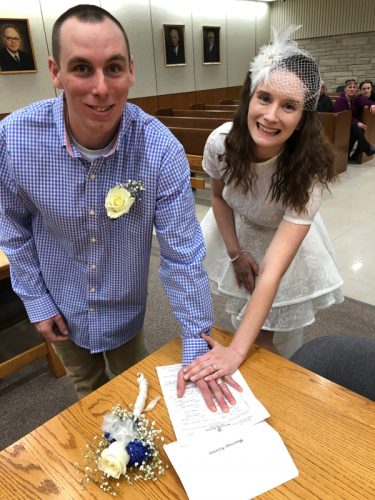