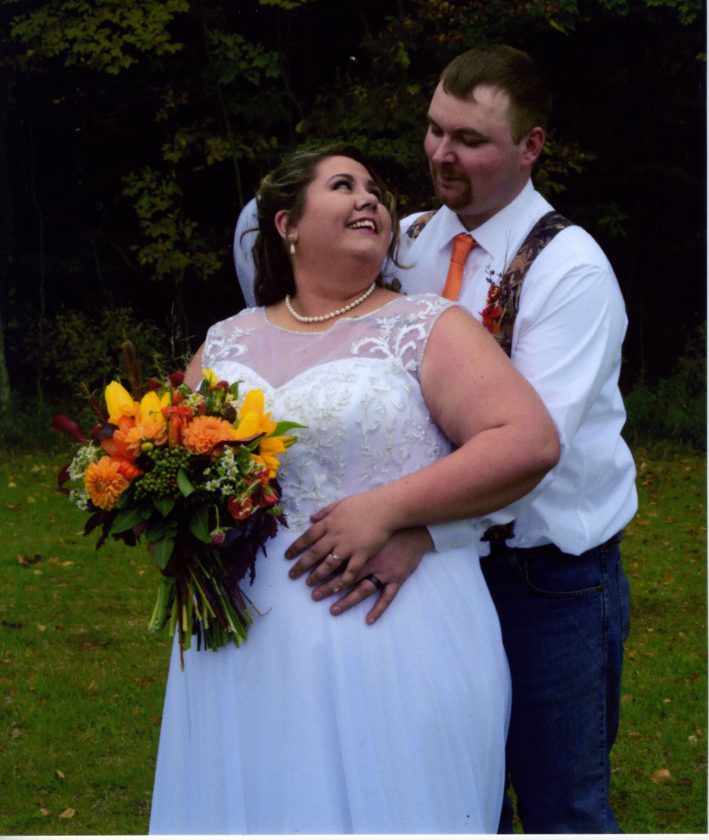 SPALDING — Caylan Richer became the bride of Brian Trudell during a private ceremony performed by Dan Bjorkquist on Oct. 6.

Brian graduated from Republic-Michigamme in 2011. He is employed by Boss Snowplow.

Caylan graduated from Gladstone High School in 2011, and received her CNA license in 2016. She is employed by Northpointe Behavioral Healthcare.

Caylan chose for her attendants matron of honor, Jennifer Boggs; maid of honor, Ariel Koski, best friend of bride; and bridesmaids, Tashanna Trudell, sister-in-law of groom, Megan Stafford, friend of bride, Cassie Vincent, friend of bride and Kyley Hoier, cousin of bride. The flower girls were Natalie Blavat and Casidy Trudell, nieces of the groom, and the miniature bride was Lilly Boggs, niece of bride.

Following the ceremony, the couple and their families welcomed and entertained guests at a reception at the Flat Rock Town Hall.

The couple is planning a delayed honeymoon to Tennessee. 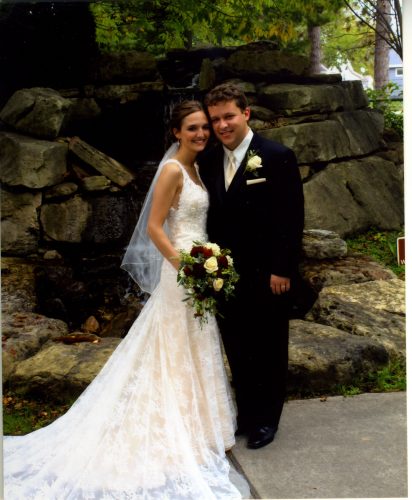