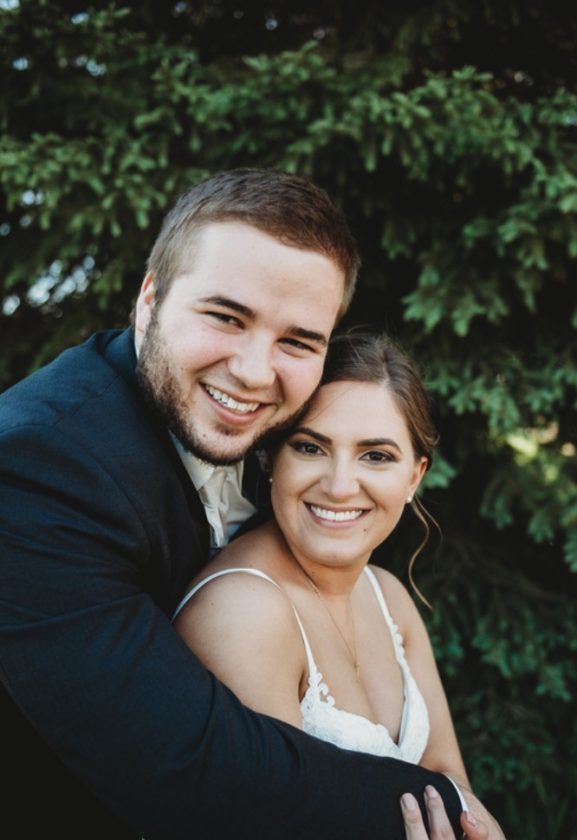 KAUSAK — Rachel Bugay and Andrew Kausak were united in marriage on June 2, 2018. The wedding ceremony was held at Church of Christ in Escanaba. Pastor Terry Frankenstein officiated.

The maid of honor was Lauren Kulbertis, friend of the couple. Bridesmaids were Kashmir Schackmann, Anna Servant, Samantha Young, Shannon Viau, Emilee Berg, Dani Lyn Berg, Maritza Rivera, all friends of the new Mr. and Mrs., and Jess Kausak and Mandi Kausak, sisters of the groom.

Ushers were Trenton Schwalbach and Matt Pasik. Readers were Dylan Coonradt and Abbey Peterson, all friends of the couple.

Rachel has a Bachelor of Nursing degree, graduating in 2017. She is the daughter of Michael and Jean Bugay, Escanaba.

Andrew received his Doctorate of Physical Therapy degree earlier this year. He is the son of Dave Kausak of Escanaba and Lauri Bruce of Kausak, Fla.

The couple currently resides in Wisconsin and has planned a delayed honeymoon to Aruba.

Struggling to love a mother and trust a husband

Column: The sights and sounds of spring begin slowly