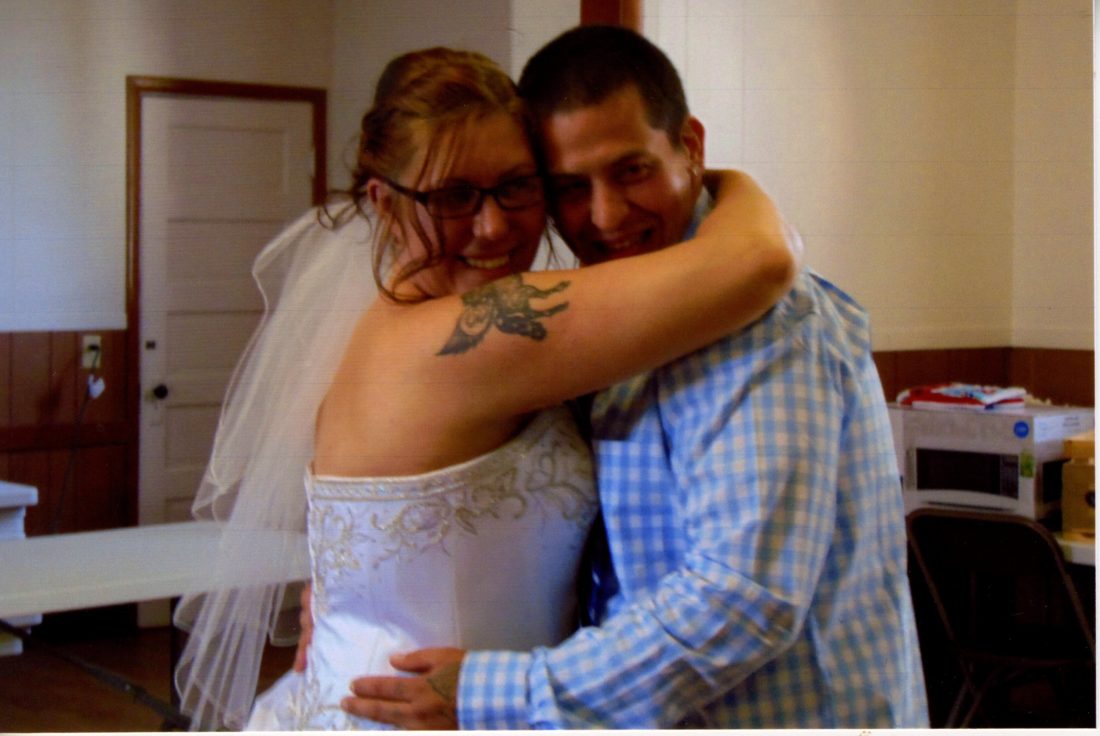 ESCANABA — Tina Deiter became the bride of Daniel Bradbury during a 2 p.m. ceremony at Escanaba’s Ludington Park in the gazebo on June 7.

Tina chose for her attendants maid of honor Amanda Deiter and bridesmaids were Angie Millette and Jeannette Thomma. The flower girl was Kaydence Bradbury, daughter of the groom,

Following the ceremony, the couple and their families welcomed and entertained guests at a reception at the Kipling Township Hall.

The couple are making their home in Escanaba.

Column: The sights and sounds of spring begin slowly

Fish fry season is upon the U.P.