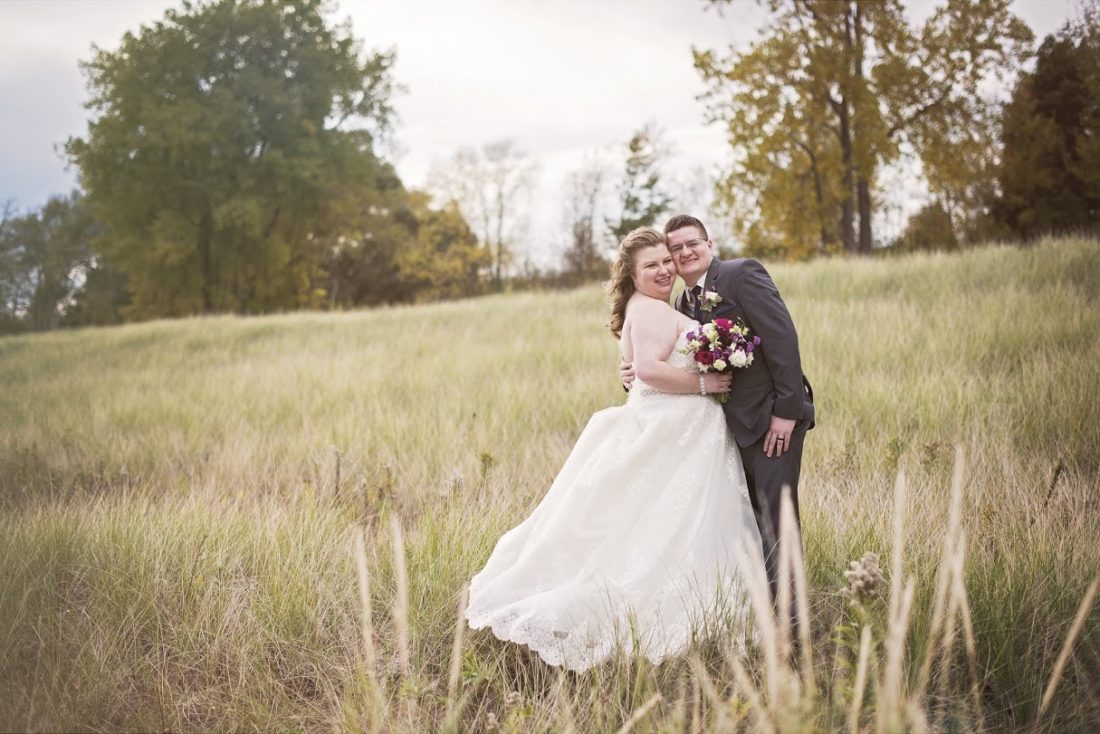 Kristopher graduated from Escanaba High School in 2008 and Bay de Noc Community College in 2012, with a degree in business. He is employed by the VF Corporation in Appleton, Wis.

Samantha graduated from Escanaba High School in 2008, Bay de Noc Community College in 2012, and University of Wisconsin Green Bay in 2014, with a degree in accounting. She is employed by Dynamic Drinkware in Oshkosh, Wis.

Following the ceremony, the couple and their families welcomed and entertained guests at a reception at the Bark River Senior Center.

After a honeymoon trip to Colorado, the couple is at home in Neenah, Wis.