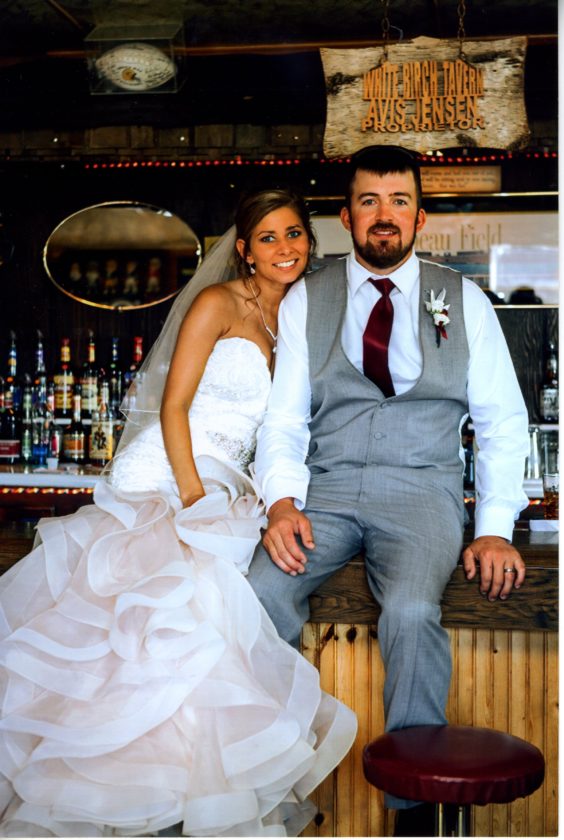 Alexis’ parents are Charles and Samantha Berube of Escanaba, and Ryan’s parents are Larry and Karen Hughes of Gladstone.

The flower girls were Jaelyn Hughes, daughter, and Josalyn Meyette, cousin of the bride.

Ring bearers for the ceremony were Clayton Hughes, son; AJ and Cale Schroeder, family friends of the bride; and Landon Hughes, nephew of the groom.

A reception was held for family and guests at the Bark River Senior Center. The couple is currently residing in Cornell.