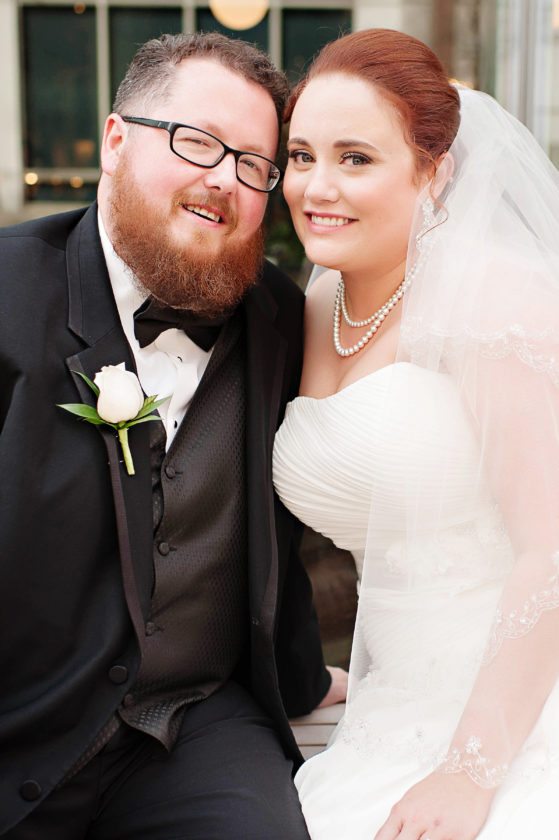 Lindsey Olson and Robert Bloom were united in marriage on March 25, 2017. The wedding was held in downtown Cincinnati, followed by a reception celebration with friends and family.

Lindsey is the daughter of Wayne Olson and Cathy Olson, both of Escanaba. Rob is the son of Robert Bloom of Cincinnati, Ohio and Eva Faieta of Columbus, Ohio.

Rob graduated from Hamilton High School in Hamilton, Ohio in 1996. He earned his Associate of Applied Science degree in Computer Electronics Engineering Technology from ITT Technical Institute. He is currently employed at Nielsen in Cincinnati as a Membership Representative.

After a honeymoon in Mexico and New Orleans, the couple is at home in Cincinnati, Ohio.