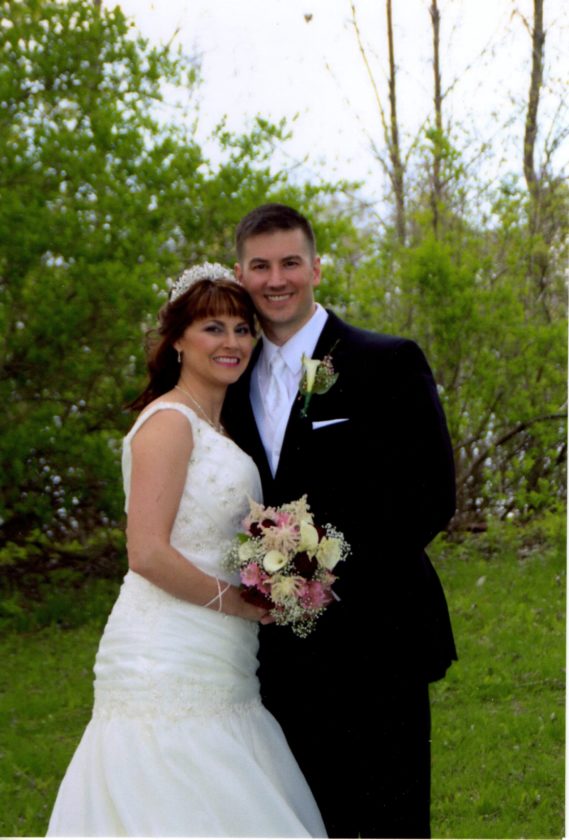 ESCANABA — Amy Hubert became the wife of John Savage on May 27.

Father of the bride, Bishop David Kotajarvi, officiated the 5 p.m. ceremony at the Quality Inn and Suites in Escanaba.

Amy is the daughter of Ilene Kotajarvi, of Escanaba, and David Kotajarvi of Green Bay, Wis. John is the son of the late John and Anna Savage, formerly of Escanaba.

Amy chose her friend Jaime Nieman as her matron of honor, while John chose his friend, Kevin Cummings as his best man.

After the ceremony, a celebration was held at the Quality Inn and Suites, along with the couple’s close friends and family.

After a honeymoon in Las Vegas, the couple resides in Escanaba.