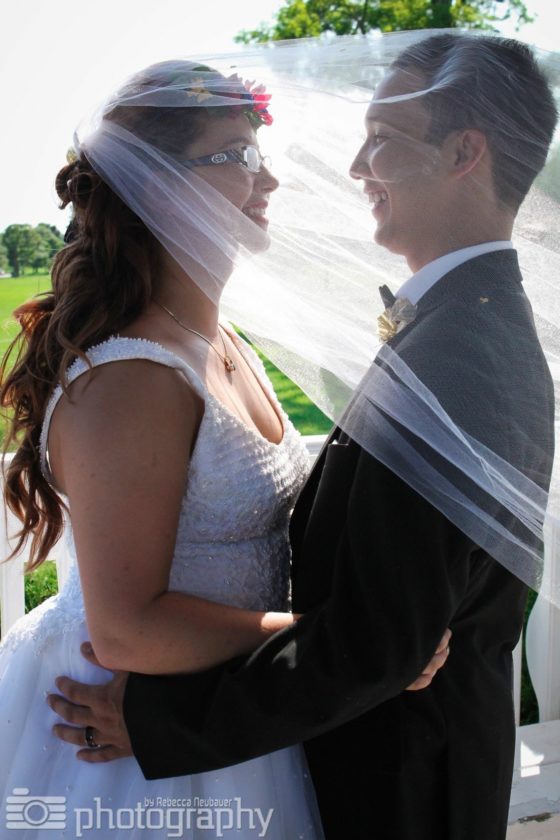 AUSTIN, Texas — Taylor Scheeneman became the bride of Kolby Houlton during a ceremony performed at the gazebo in Ludington Park on July 15.

Taylor’s parents are Brian and Kathy Scheeneman and Jennifer Nelson and Dan Pouliot, and Kolby’s mother is Amanda Lambert.

Kolby chose for his attendants: Kolton Houlton, groom of the brother, Jim Damitz, uncle of the bride, Michael Damitz, cousin of the bride, and Marcus Charles, friend of the groom. The usher was Jason Brooks, brother-in-law of the bride.

The couple is making their home in Austin, Texas where Taylor goes to St. Edwards University. She is studying behavioral neuroscience.