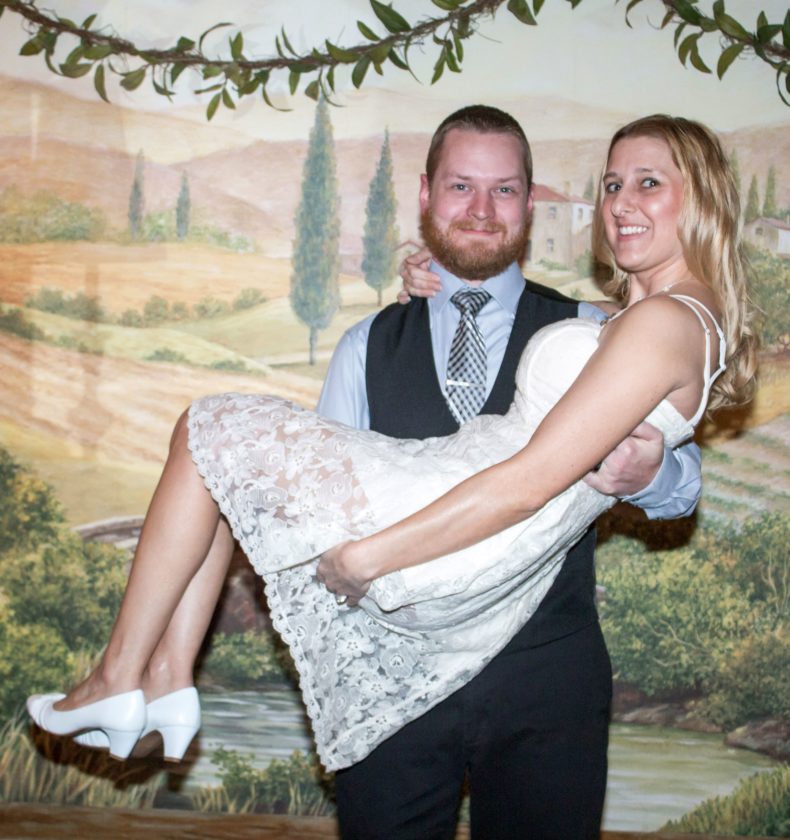 GREEN BAY, Wis. — Shane Thomas Tolman and Tanya Lea Peters were joined together for life as husband and wife on Feb. 24.

Shane is a 2004 graduate of James Fitzharris High School. He is employed as a field tech by Time Warner /Spectrum Cable and owner operator of ” Grime to Shine Detailing” in Green Bay , Wis. Shanes parents are Greg Sr. and Cathy Tolman of Escanaba.

Greg Tolman Sr. and Carolyn Anderson served as witnesses for the couple. Nik Anderson and Ian Peters, sons of the bride, served as the ring bearers.