Though the characters’ names are different, their actions are similar and all replicate life that we have observed or experienced in the past. As they did, so are we adding to our chapter of life.

The nuances of various individuals and tales of their lives paint a portrait of many small cities and hamlets that were settled on this vast northern Michigan countryside. Such is the case with a small town (Caspian, Mich.), nestled in a valley surrounded by ancient moraines, divided by a river into Old Caspian and New Caspian. Our story begins with a new cast of characters.

One group of these characters consisted mostly of Italian men who gathered to unload the crates of grapes from railroad freight cars. These grapes were used to make wine. The railroad cars were situated on a single sidetrack behind the Caspian Train Depot. Our home was located not far from the Depot. We would see and hear the laughter, conversations in Italian, and sometimes descriptive, colorful metaphors elicited when an individual dropped or mishandled a crate of grapes. Complementing the language was their hands and arms moving as fast — or faster — than their speech. Sometimes, they were close to warp speed.

A familiar face known and seen by many was Paul Mangone, or as I would call him, Mr. Mangone. Living on Caspian Avenue, we would always see him in his beloved garden, continually caring for and watering his much-loved plants. Oftentimes, he would walk over to our Pop Shop, check out my father’s garden, and compare it to his own. He would converse with my father in broken English about his excellent, as he would say, “Pomatoes.”

One time in mid-June, my father (who was occasionally a practical joker) purchased a few ripe tomatoes and tied them inconspicuously to the large plants. Later, when Mr. Mangone came by, he looked at the ripe tomatoes (usually they do not ripen until the middle of July). The expression of surprise and shock was written all over his face. He came up to my father and said, “Arnold, whata kinda pomato plant you got? I’a never seen sucha plants.” I can’t recall my father fessing up to his shenanigans.

Then there was Mr. Frighetto, who was the chief of the Caspian Police Department (a total of two officers). Everyone called him “Bimbo.” To me he was tall, with a loud, raspy voice and piercing eyes. That was the facade. He was a really kind and empathetic person. I can still picture and hear the sounds that every night he or Mr. Talerico (the other officer) would make as they would walk down Caspian Avenue, checking each front door to make sure that they were secured.

My cousin Chuck Paul related a story to me about how he and my other cousin Bob Paul were traveling well above the city speed limit when Bimbo pulled them over. He informed them that he could give them a ticket, but that he wouldn’t. However, if it happened again, he was going to call their father, and he would take their licenses away. Well, they got the point, and that ended that. This act of understanding spoke volumes about Bimbo’s character.

Last but not least was Caspian’s State Theater operated by Bill Johnson, who always seemed full of energy. On either side of the entrance were separate wings that held a liquor store, owned by Jack Eusebio, and Bill’s Barber Shop. I recall one time (thanks to cousin Chuck) when the movie was playing, someone threw a candy bar or some other object and it pierced the screen. Bill came down from the projection room, attempting to find out who was the culprit to no avail. He ended up sending every one of us home.

There was another time, of which my cousin Chuck reminded me, when Bill was giving away a Kenner erector set as a promotion. So, when the movie was finished, he had a drawing for the set, and selected my other cousin John (because he was honest) to draw the name out of the hat. Well, much to both of their surprise, John drew his own name. Then, Bill exclaimed, “I can’t believe you drew your own name!” I think that set is still in the family.

Another promotion of Bill’s was when there was a movie about a mummy. Bill had a casket outside of the theater for advertising purposes. It scared the eebie-jeebies out of me.

In conclusion, the aforementioned individuals are long gone, but their impact has left lasting memories. These memories, for me, have lasted for well over sixty years. I’m certain all of you from the little hamlets, towns, and cities have similar experiences that, if you take the time, you will probably be able to recollect. Maybe you, as well, can put pen to paper and memorialize them for others to enjoy, such as my future articles about various individuals, buildings and businesses in the Caspian area (Balducci’s Supper Club, the Caspian School, the Caspian Community Center, and the “Greasy Spoon,” among others). So, what would the setting for your memories be, and who would be included in your personal “cast of characters?”

Daniel J. Paul is a retired school administrator. His columns focus on education, old-fashioned family values, relationships, and other topics. To submit comments or find archived columns, go to meaningfuldifferences.net. 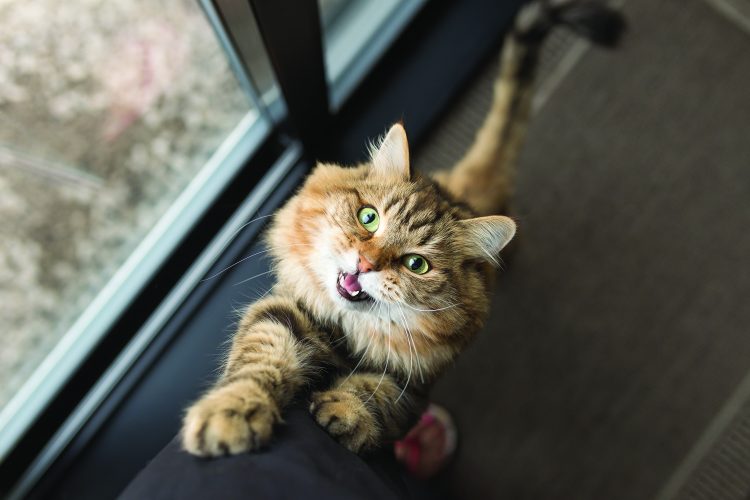 Dear Annie: I guess I need to be brought into 2020 on an issue of wedding etiquette. I lived for several years in ...

Dear Heloise: Do you have any hints about how to save money on prescription medications? — Helen in Ohio Helen, ... 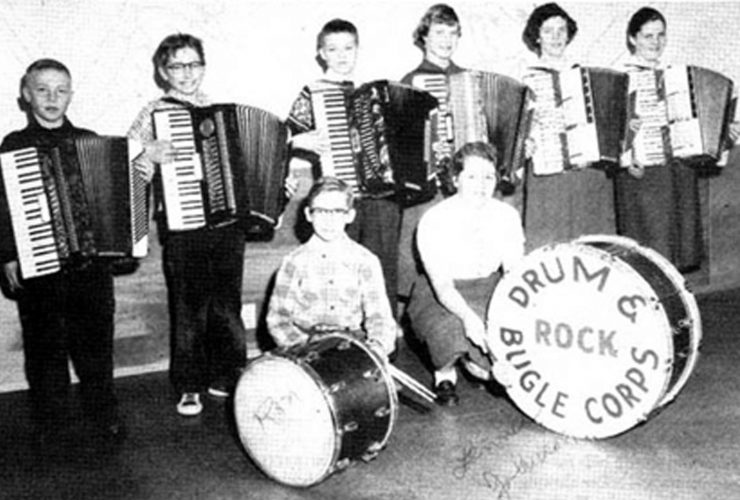 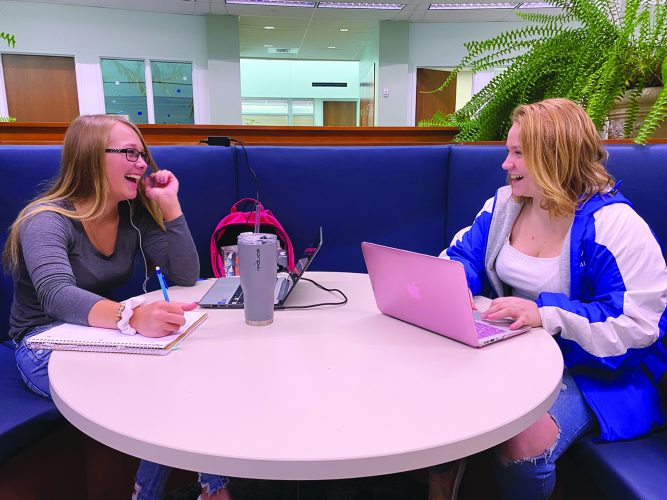