Something to mend? Dad is your friend

For my dad, nothing was out of reach. When something broke or malfunctioned, he was the one to call.

My father, James Rose, was a product of the Depression and wartime-era shortages. Almost nothing was wasted. Older items, as they say today, were repurposed. Recycling and composting were not fads, they were a way of life.

Dad’s parents raised six children in Gladstone, sustained beyond store-bought goods by produce from Grandpa’s huge garden on Montana Avenue along with local fish and game.

People worked more with their hands back then, and many had a side job to make ends meet. My uncle Richard had a wooden box-building venture while my teenage dad helped lift nets for a commercial fisherman.

At one point Dad wanted a new game bag for hunting, so he taught himself to sew on Grandma’s old foot-pedal machine. By the time he married Mom, he had also learned how to tie flies, mend clothes and make ski poles.

During a stint in the Army’s Signal Corps in California, he learned to repair radio equipment, a skill that would come in handy in the oncoming electronics age.

My parents’ first home was a fixer-upper, to say the least. They and mom’s orphaned siblings lived in the former St. Paul Boarding House on Sheridan Road in Northtown, a house with walls so thin you’d sometimes see daylight.

Dad built furniture, remodeled, fixed old appliances and more, all from his newly-established workshop in the big east room of what they affectionately called “the old barn.”

In the momentous year of 1964, when I arrived, the Roses moved to our current home a few blocks away. It was a much nicer dwelling, but Mom was none too pleased with the painted-shut windows and heavy Venetian blinds in the heat of August.

From his new headquarters in the basement, Dad, like Merlin the magician, would perform all sorts of wonderful feats.

Dull skate blades and knives were sharpened to precision, little bits of old fabric became watchbands or bookbags, delicate pendants or eyeglasses were saved by a jeweler’s screwdriver; worn seat cushions got reupholstered and a new lease on life.

“Dad’s side” of the basement became home to a router, drill press, table saw, lathe and band saw. Small hand tools all had their own designated places on a wall board. When someone failed to return an item, he knew exactly what to track down.

Being the vertically challenged person that I am, Dad made innumerable alterations to my wardrobe, for which I was eternally grateful. When jeans got worn-out knees or cuffs, they were reincarnated as shorts.

As I write this column, I’m staring at a lampstand that Dad created in the mid-50s and still helps light up my sister’s computer room. Now 92, my dad made or fixed so many things in his life they’d probably make a conga line from here to Bark River.

If you have a crafty person in your family, ask them about some of their finest works. Instead of racing to YouTube, why not consult one of our elders?

Whether needlework or carpentry, spackle or fish tackle, find your niche and share it with the next generation. 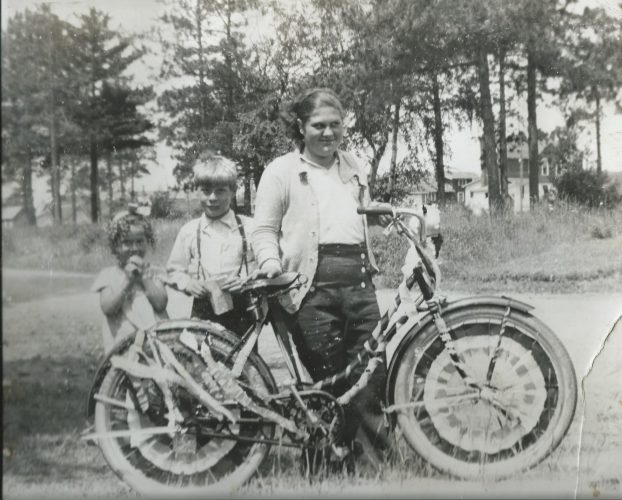 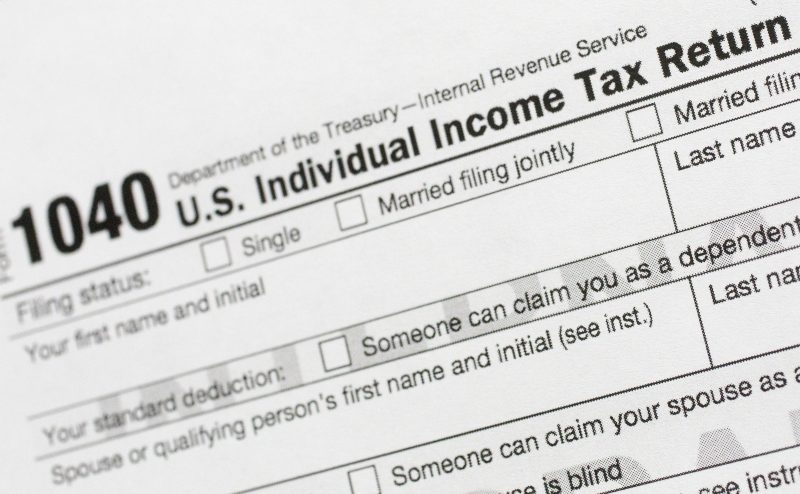 Husband keeps trying to pick up women at the job site

Dear Annie: My husband is in his late 50s and works in road construction. Every time that he is assigned to a job ... 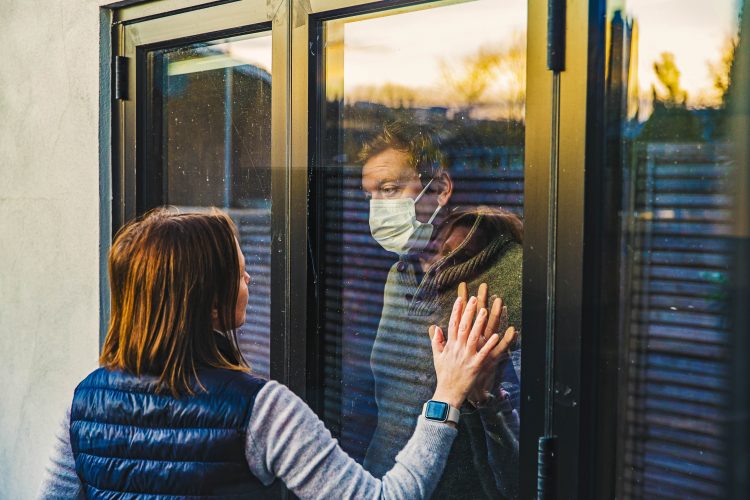 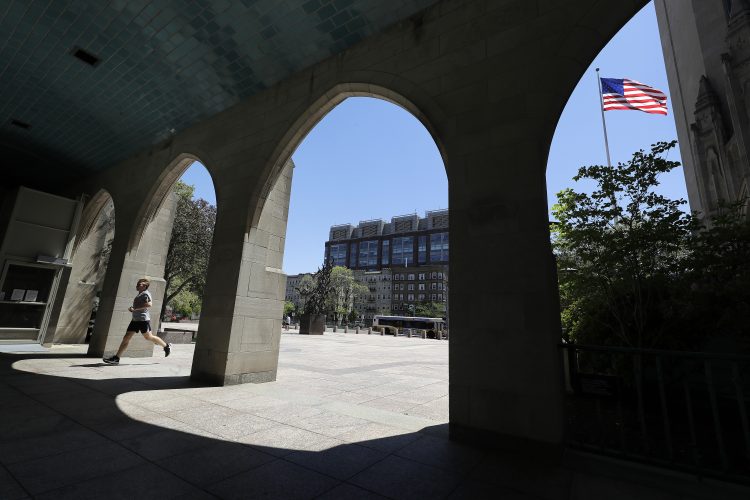