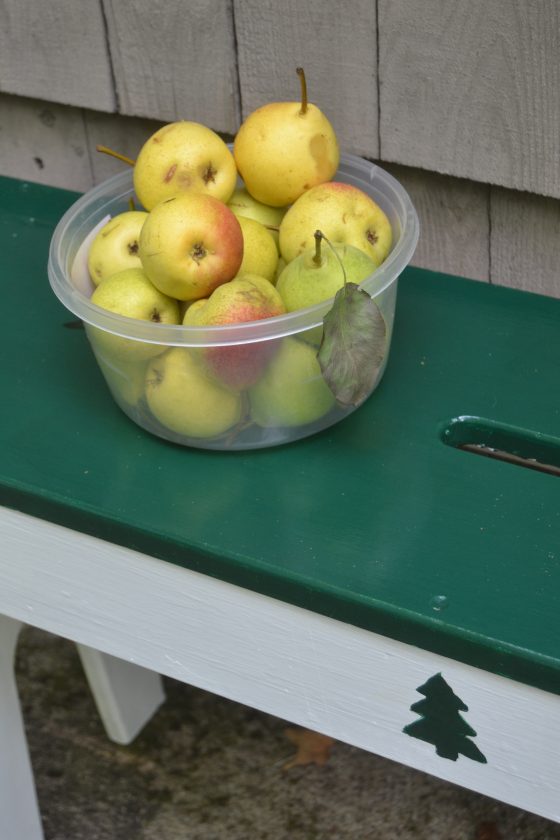 ESCANABA — A cat named Apple-Sauce lived up at the old farmhouse.

She may have been one of the smaller critters around the homestead, but she had a very important job.

The cows kept to themselves.

The two dogs kept the wild predators at bay, and the chickens were strictly out of bounds for Apple-Sauce.

Apple-Sauce’s fur was a mottled blend of pale gold. A few flecks of brown dusted her ears and tail like cinnamon sprinkled into a bowl of sweet apple sauce.

She was rightly named.

The farmhouse, the barn and the tool shed were all part of her domain. On the rolling hills just beyond the house was the best part of her territory… the apple orchard!

It had everything a cat loved, the smell of the wild, trees to climb, milkweed seeds of fluff swaying in the wind, tall weeds to hide in, crickets, grasshoppers and the most delicious of all… mice.

Apple-Sauce arched her back and yawned in the autumn sun. Then, like an acrobat, she reached up high onto the wooden fence post, and sharpened her needle like claws.

Keeping the mice population down around the farm was a full-time job and an important one to help insure a healthy harvest.

On this sunny afternoon, the air was crisp and the maple trees in the distance had already begun to show the orange and crimson of fall.

Apple-Sauce’s green eyes darted back and forth as she watched flocks of wrens and flickers gathering up in the trees to prepare for their long journey south.

Some of the oldest apple trees were gnarled and bent. Their ancient bark was riddled with woodpecker holes, but still they produced fruit. These were wild apples of mixed derivations — Thorn apples to feed the grouse, crab apples for jelly making, Wolf River apples for pies and the early Transparent apples for apple sauce making.

Yesterday, the missus was here beneath the transparent apple tree picking a basket full of the soft green fruit. Apple-Sauce could see the missus’ boot prints in the mud and deer droppings.

Then the cat caught a glimpse of something gray scurrying between the rocks and she was off tending to the business of a farm cat.

After several successful hunts, Apple-Sauce rested a moment beneath a sea of wild asters. The apple orchard in autumn was certainly a wonderful place.

The feline prowled the fence line slowly back up to the old farmhouse. Missus opened the door for her.

The kitchen stove made the place warm and it smelled spicy and sweet too. On the cupboard there was a sticky colander, a thick bottomed kettle, several wooden spoons and a jar of cinnamon.

Apple-Sauce the cat leaped into the girls lap and purred. This, too, was a part of her important job. Apple sauce and an apple-sauce colored cat are some of life’s simple pleasures.

Cook up some apples this weekend and reminisce about grandma’s kitchen. Make some sweet stories of your own.

MOUNT PLEASANT, Mich. — Central Michigan ­University has released the names of students who were named to the ...

Dear Annie: I work with a woman who, for some reason, is absolutely desperate to hoard all the work, all day, every ... 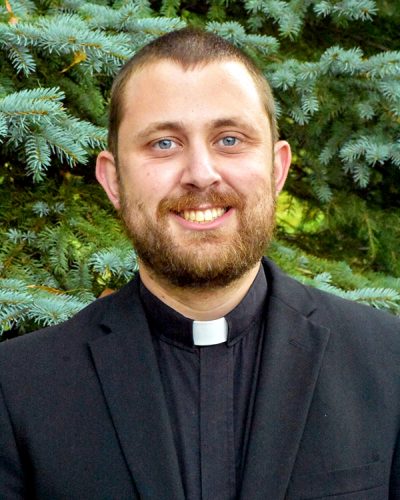 MARSP meeting ­canceled for June MENOMINEE — Due to the current public health crisis, the Menominee County ...

Dear Annie: Why do strange men call women “dear” as they get a little older? I am in my late 60s but don’t ... 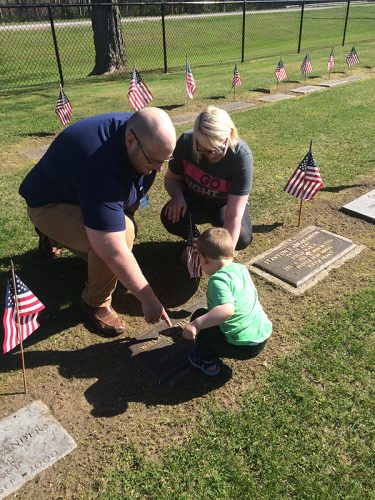